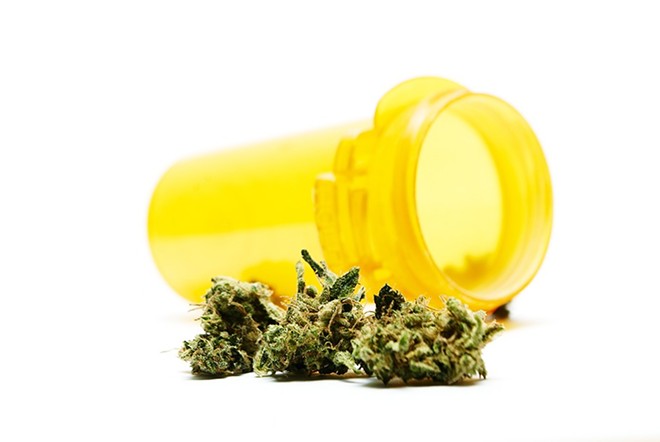 A New York-based company has purchased a Central Florida pot operation for $43 million in cash and stock, amid expectations that the industry will explode following the voter-approved legalization of medical marijuana more than a year ago.

iAnthus Capital Management purchased the assets of GrowHealthy Holdings, a Lake Wales marijuana operator affiliated with McCrory’s Sunny Hill Nursery, except for the marijuana license. The transfer of ownership of the license is pending approval by the state Department of Health.

The New York company also owns marijuana operations in Massachusetts, Vermont, Colorado and New Mexico and has a pending acquisition in New York, according to iAnthus President Randy Maslow.

“Florida is really going to be our number one operation, in terms of size and everything else,” Maslow said.

GrowHealthy started distributing marijuana to patients via delivery in November but has not opened a retail dispensary.

According to a press release Wednesday announcing the deal, the company is planning to open a dispensary in Palm Beach County later this year.

"As one of the largest states in the U.S. with a population of nearly 21 million people and favorable demographics, Florida and its medical cannabis market provide a tremendous opportunity for iAnthus and its shareholders. The state's population includes a large percentage of older adults who can derive significant benefits from medical cannabis, and the Florida program has witnessed a rapid rise in its registered patient base since passage of the law," Maslow said in the release.

Voters in November 2016 approved a constitutional amendment that broadly legalized medical marijuana and helped fuel a battle for a limited number of licenses. About 45,000 patients have received state-issued identification cards allowing them to purchase the marijuana treatment, but the number is expected to dramatically increase in coming years.