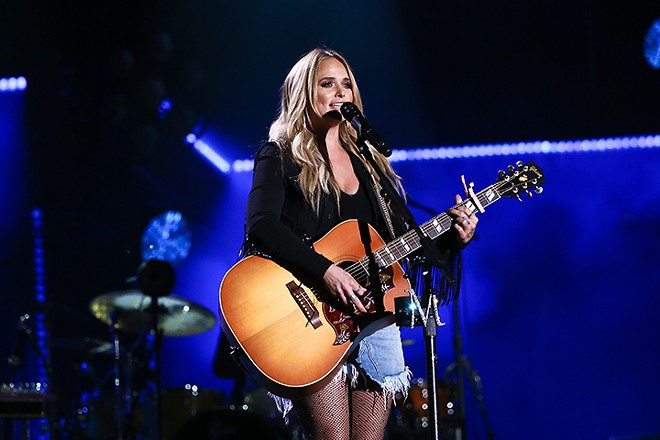 Even though mainstream country radio seems dead-set on playing as few female artists as possible, Miranda Lambert is a voice they can’t ignore. Fifteen years into her career, Lambert is possibly the only solo female country artist who could convince a major label to let her cut and release a double album, The Weight of These Wings, in late 2016. Lambert led the pack in last year’s Country Music Association Awards nominations, and won Female Vocalist of the Year. This week, her Living Like Hippies tour – her first since having to cancel her 2016 tour due to being placed on mandatory vocal rest – makes a stop at the Amway Center, bringing CMA New Artist of the Year Jon Pardi and notable newcomer Brent Cobb along for the ride.