The Hate Bombs reunite for a show in Thornton Park 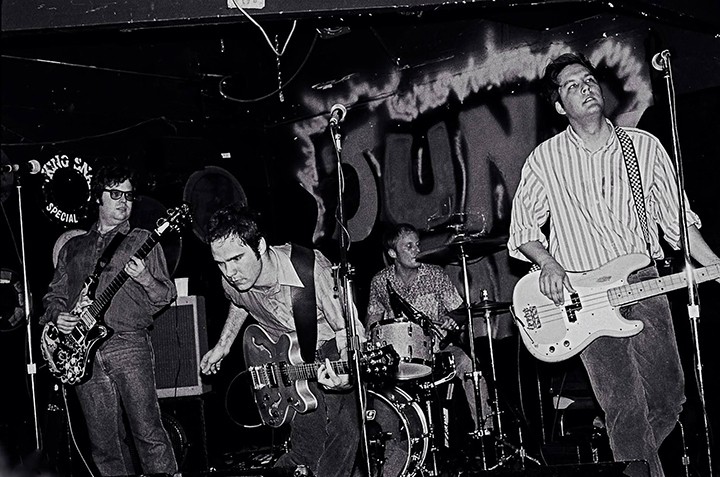 Born in the acid-washed days of the early ’90s, the Hate Bombs’ brand of retro surf garage helped till the local musical soil, proving that Central Florida could produce more than just breaks DJs and Disney Channel stars. Though the members are now separated by distance and the responsibilities of middle age, they still manage to get together for the occasional reunion like this week’s show at the Veranda in Thornton Park. Think of it as an appetizer for the upcoming Field Trip South – a two-day garage and surf showcase organized by Hate Bombs bassist Scott Sugiuchi’s Hidden Volume Records – which takes over Will’s Pub in the middle of February.