Hulk Hogan on running for U.S. Senate in Florida: 'At this moment, it's a flat-out no' 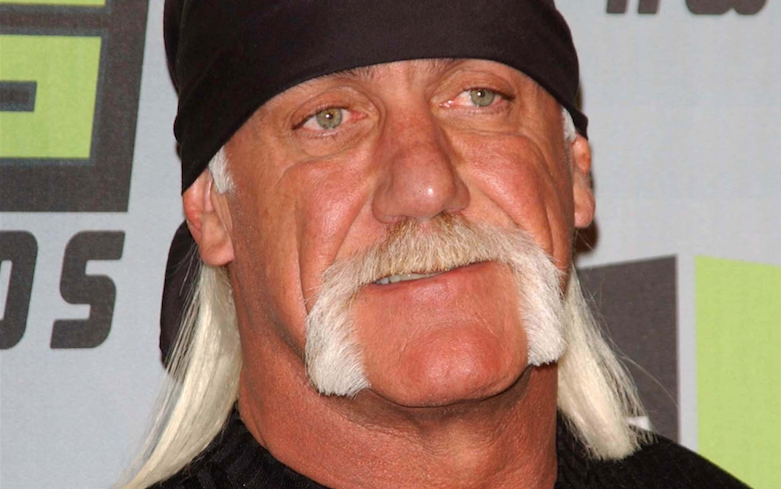 Hulk Hogan, a former professional professional wrestler and a man who's "only racist to a point" says he has indeed "thought about" running for a U.S. Senate seat in Florida, but at the moment it is "a flat-out no."

While speaking to TMZ Thursday, Hogan said he has no interest in politics at the moment. "I’ve thought about it — as of late, people calling my phone, driving me crazy about running for Senate. They want me to run for governor, they want me to run for mayor," said Hogan, whose real name is Terry Bollea.

"At the end of the day, I’m just so confused because it’s like watching the politicians — the Democrats and the Republicans — it’s like nobody wants to work together," said Hogan. "It’s like a wrestling match, with two wrestlers that are supposed to work together and paint this beautiful wrestling picture, the Republicans and Democrats act like they hate each other and they don’t want to do anything except create chaos. So I really don’t want to be any part of that."

Hogan, who currently lives in Clearwater, told TMZ that if he did run, he would run as a Republican and he would probably win. "After seeing Donald Trump’s fanbase and watching what Jesse Ventura did, in the state of Florida, I got a feeling it wouldn’t be that hard. I really do."