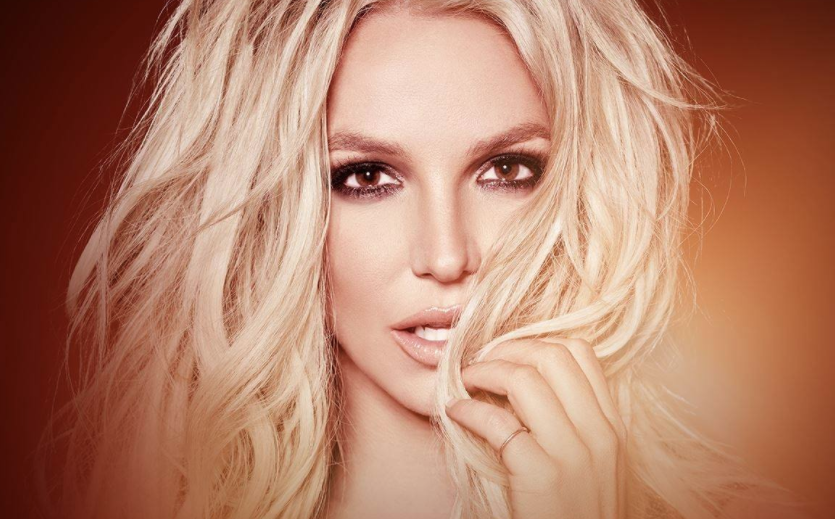 Pop icon Britney Spears just announced a limited European and East Coast tour of her Las Vegas show "Piece of Me," and Florida will get just three performances.

Unfortunately, Central Florida isn't in the mix, but Britney will be doing  three nightly shows in a row at the Hard Rock in Hollywood, Florida, from July 27-29.

The Heard Britney Spears Hard Rock Piece of Me Video