Orlando is getting another inflatable water park 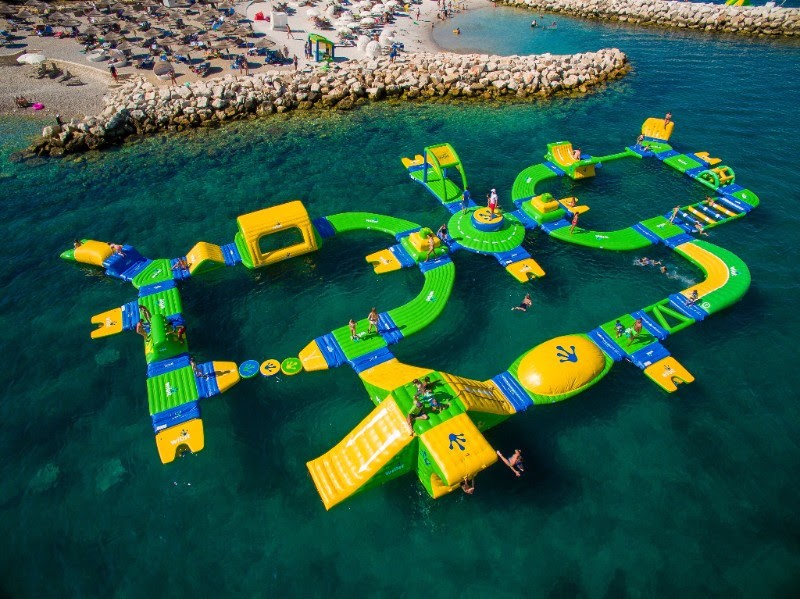 Orlando will soon have not one, but two inflatable water parks.

The inflatable attraction, created by Wiblit Sports, will provide climbing areas, slides, monkey bars and more. Fingers crossed, there will be some kind of launch-blob.

This is a bit of a change for OWC, which has traditionally focused on waterskiing, wakeboarding, and holding a variety of international competitions.

This will be one of two new inflatable water park attractions coming to the Orlando area since the announcement of the Nona Adventure Park from the Tavistock  Development Co, which is expected to debut sometime this summer.