Florida House signs off on slavery memorial at Capitol 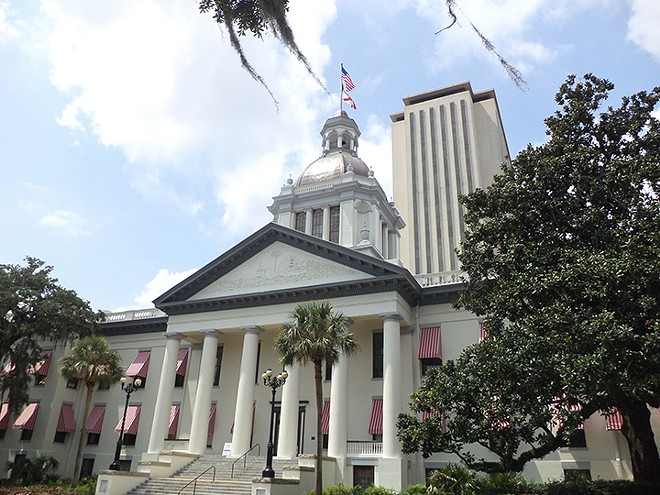 With the idea also moving quickly through the Senate, the Florida House on Thursday unanimously passed a bill to create a slavery memorial at the state Capitol.

The bill (HB 67), sponsored by Rep. Kionne McGhee, D-Miami, calls for the Florida Department of Management Services, working with the state Division of Historical Resources, to develop a plan for the memorial on the Capitol grounds.

“It is long overdue that we recognize the undeniable contributions that slaves made to help build and shape our state and country,” McGhee said in a prepared statement after Thursday’s vote. “Thousands of African men and women were brought to Florida against their will and it is imperative that we acknowledge their contributions to building this great state.”

The Senate version (SB 286), filed by Sen. Darryl Rouson, D-St. Petersburg, has been unanimously approved by two panels and will next go to the Appropriations Committee.