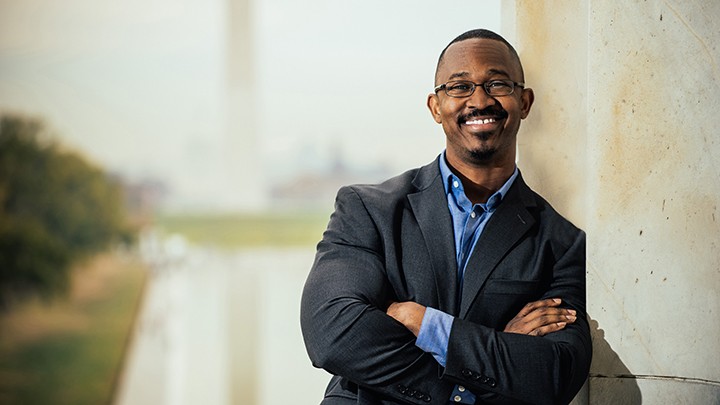 When Joshua Johnson stepped in to fill the hole left by the departure of our beloved Diane Rehm, we were wary. Could anyone really replace that goddess of the airwaves? But we were won over, gradually at first and then suddenly in the summer of 2017, as he tackled the Charlottesville riot and the nationwide debate over Confederate statues not just gracefully but like a boss. He’s got the radio journalist’s essential knack of being able to find common verbal ground with anyone – even an odious racist – yet also demand, and receive, respect. (We also appreciate how the logo of his show, “1A,” resembles the “100” emoji … we see you, Joshua, and you are definitely keeping it 100.) At this appearance, Johnson may revisit his shows covering Sanford and Trayvon Martin from last year, or – hey, there’s no shortage of issues to discuss these days, right? #blessed