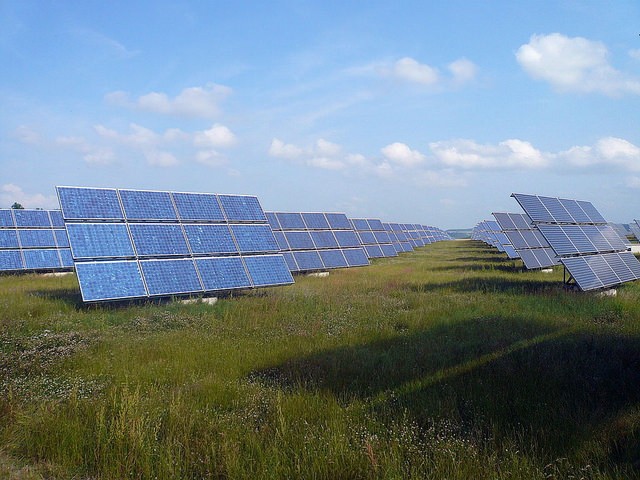 Orange County plans to up the ante as the state’s largest and most successful solar co-op by bringing two additional solar co-ops to residents in the coming months, as part of a partnership with Solar United Neighbors of Florida.

Per the release, Orange County launched its first solar co-op in summer 2016 with 515 participants – 79 of which installed solar through the co-op. Approximately $1.3 million was invested in solar with this co-op, with a total energy savings over a lifetime of solar array of $3.5 million.

“The solar energy industries estimates that Florida’s sunshine gives it the potential to be among the top three states in America for solar power,” says Leesa Bainbridge, co-president of the Orange County League of Women Voters, in the release. “By joining in solar co-ops, Central Floridians can start planning for the sun to help pay their electric bills.”

The potential move towards solar power for homeowners also supports Jacobs’ goals in her sustainability initiative, “Our Home for Life.” It’s goal: to reduce barriers to alternative energy and increase renewable energy production by 10 percent in 2020 and 25 percent by 2040.