Broken Social Scene are coming to Orlando this March 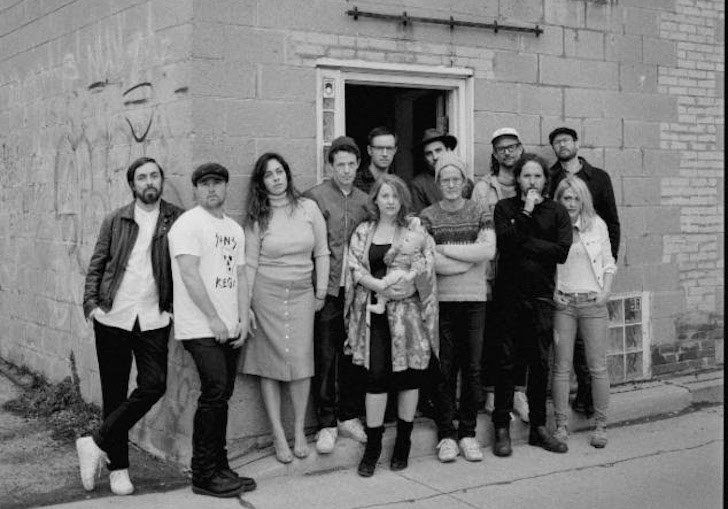 Commencing in early March, the "Hug of Thunder" tour will include an Orlando stop. The group also announced upcoming appearances at this year's Bonnaroo Festival and My Morning Jacket's One Big Holiday fest.

Broken Social Scene play the House of Blues on Friday, March 30, at 7 p.m. with touring support the Belle Game. Tickets go on sale Friday, Feb. 2, and can be found here.