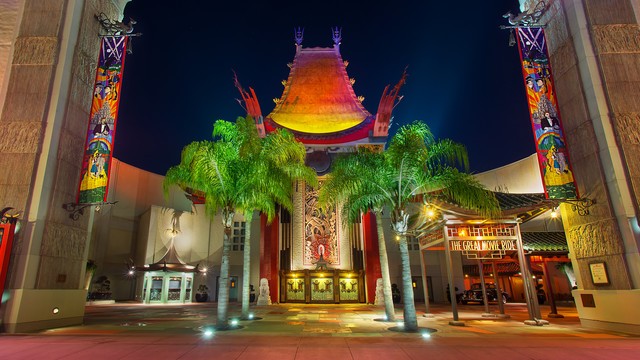 After years of speculation, it now looks like Disney has finally settled on a new name for Hollywood Studios and it doesn’t seem to be a popular one.

Back in 2015, after being asked by a six-year-old if the company planned a name change, Disney CEO Bob Iger confirmed that one was in the works; "It's not announced. We used to be MGM Studios; we changed to Hollywood Studios and" … "We'll announce that we're changing the name, but we won't announce what we're changing it to. How's that?"

The off-the-cuff remarks by Iger at the shareholder meeting didn’t come as much of a surprise. The name change had been rumored for some time at the park that was shifting away from a behind-the-scenes look at how movies are made, to Studios-style "ride the movies’" focus. We'll see this soon in the highly immersive Star Wars land now under construction at the park.

The name change rumors died down until Mickey Views, a YouTube channel focused on WDW news, broke the news in late August of last year that a survey regarding the name change was currently making the rounds. The survey listed 8 names but didn’t include the strongly rumored Disney Hollywood Adventure name that many had speculated.

Respondents were asked to rank their choice for the new name from a list that included:

The choice seems to be an odd one with many fans complaining online how difficult it is to say and spell, a concern that is especially true when considering how many guests to Orlando don’t claim English as their first language. The name is similar to a show that ran at the studio-themed Disney park in Paris, but otherwise seems to be a completely made-up word.

It should be noted that Len Testa and his close business partner and podcast co-host Jim Hill both were part of the group saying Disney was moving ahead with the Hollywood Adventure name, though they have remained silent on the topic for quite some time.

Disney has yet to confirm the new name, but it is expected to roll out before the WDW 50th Anniversary in 2021. Some have speculated the change will happen before the new Star Wars area opens in the park, while others say it will happen just afterward.

Either way, we should see a new name within the next 30 months.