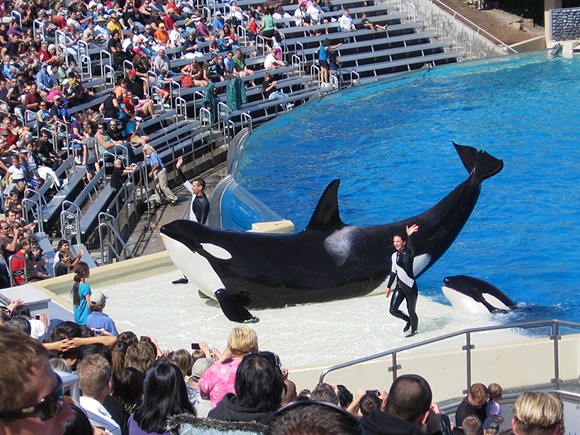 After heavy lobbying from SeaWorld, a bill that would've outright banned orca breeding and using the animals for entertainment purposes has officially died in the Florida legislature.

The Florida Orca Protection Act, introduced by Rep. Jared Moskowitz, D-Coral Springs, was pending in the House of Representative’s Natural Resources & Public Lands Subcommittee but was not heard on Tuesday's agenda, reports the Tampa Bay Times.

It should come as no surprise that SeaWorld, who voluntarily agreed to end their orca breeding program in 2016, had three paid lobbyists present to push against the bill, says the Times.

"This shouldn’t be a controversial issue because it’s just making law out of what SeaWorld says its corporate policy is," said Animal Legal Defense Fund attorney Lindsay Larris to the paper. "There’s no accountability. It should be the lawmakers holding them accountable."

Besides making it illegal to breed orcas, the bill also would've banned keeping orcas for anything other than rehabilitation or educational purposes.