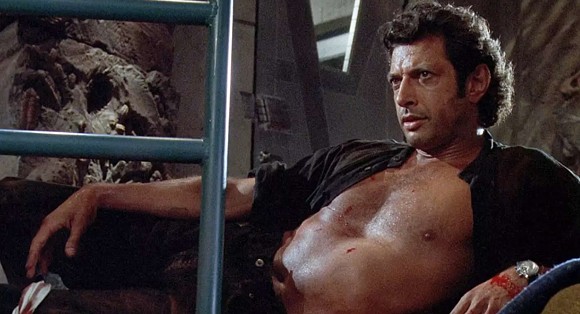 MegaCon, Orlando's biggest annual pop-culture convention, announced yesterday that they've managed something of a coup in booking Hollywood heartthrob Jeff Goldblum to appear at this year's convention. Goldblum, known for his work in science fiction classics like The Fly, Independence Day and Earth Girls Are Easy – along with his legendary performance as Dr. Ian Malcolm in Jurassic Park – starred in last year's Thor: Ragnarok as the Grandmaster and is set to reprise his role as Dr. Malcolm in the upcoming Jurassic World: Fallen Kingdom.

Goldblum is the biggest name to be announced for MegaCon so far this year, but the slate already includes Jason Momoa (Aquaman, Game of Thrones), Catherine Tate (Doctor Who, The Catherine Tate Show, The Office) and comics legend Jim Lee (X-Men, Batman: Hush).

MegaCon takes place at the Orange County Convention Center May 24-27. Tickets are already available at megaconorlando.com.