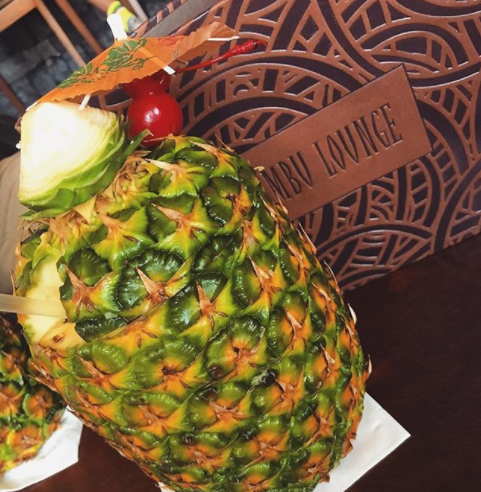 Mornings can be brutal when you’re surrounded by tour groups and screaming kids as you wait to get into a Disney theme park, but Disney has you covered with a brand-new morning drinking spot.

The Tambu Lounge on the second floor of the Polynesian Resort’s Ceremonial House recently unveiled a new morning drink menu.

The bar is better known as a waiting area for Ohana, which is located directly next to it, but it has an impressive menu of its own, including the famous Backscratcher and the pineapple Lapu Lapu drink.

Sadly, the Backscratcher isn’t on the breakfast drink menu, but here are a few other new drinks:
The morning drink menu is just the latest in breakfast booze that Disney has experimented with in recent years. Morning menus have popped up at bars in other hotels and in the theme parks, though most of them seem to stick to a rather generic menu of specialty Bloody Marys and mimosas.

Disney has confirmed few details on the new Tambu Lounge morning menu so this may still be a pilot program that won’t be a permanent option. But for now, there’s at least one more place to get a little boozy before heading into the mostly dry Magic Kingdom.