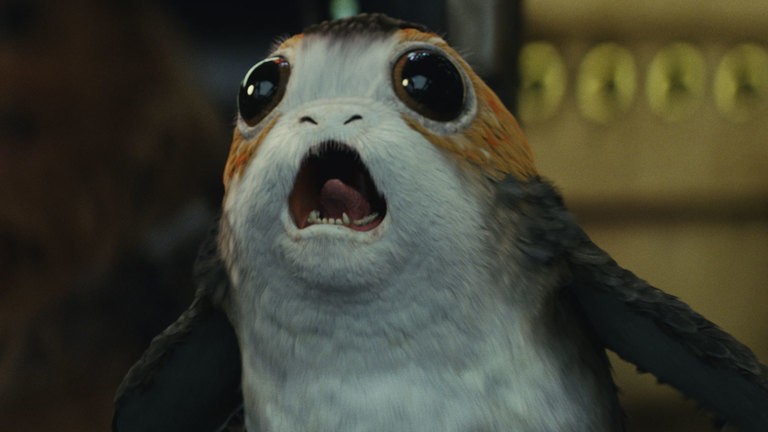 As we quickly move toward next year’s opening of the new Star Wars lands – known as Star Wars: Galaxy’s Edge, at Disneyland and Hollywood Studios – details on what we can expect to find in the ambitious new land has slowly been trickling out.

Much of the focus has been on the two large rides and the dining options, but we just got some fascinating details on what might be the big retail item of Galaxy’s Edge.

Like BB-8 in The Force Awakens, the breakout character of The Last Jedi film was the porgs. These small, bird-like creatures have big eyes and a curious spirit that made them a fan favorite. Using this popularity, Disney is rumored to be designing a "porg hatchery" for Star Wars land.

The new retail experience was first reported by Mickey Views after they spotted an Instagram account that was posting exclusive details and artwork regarding a number of Walt Disney World projects currently under development. The account, which is protected, compares the new porgs to Furbies, a famous AI-based robotic toy that was the hot Christmas item in the late 1990s. Furbies are sold by Hasbro, with whom Disney has a strong partnership, including the use of many Hasbro brands in the Toy Story universe.

The Instagram account also showed what appears to be a pledge that new owners would say when "adopting" their robotic porgs. The retail experience sounds like a Star Wars version of the Ollivanders wand experience at Universal, or the Banshee Rookery experience in Pandora – The World of Avatar, Disney World’s newest land.

If the Furby comparison is accurate, the porg robotics may have a basic artificial intelligence that will allow them to interact with their owners in unique ways. Similar AI can be seen in the BB-8 toys that were popular when The Force Awakens film came out in 2015. 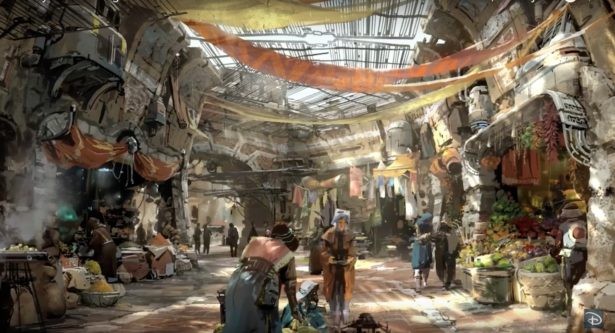 Star Wars: Galaxy’s Edge will feature a large retail area, currently known as Merchant’s Row, with small vendors along an alley similar to an Asian street market or the straw markets of the Bahamas. There’s no word on whether this rumored porg retail experience will be located along this retail alley or will be located somewhere else in the land.

The Disneyland version of Star Wars: Galaxy’s Edge is expected to open next spring, with the Orlando version opening a few months later. The two lands are nearly identical. A third Star Wars land is rumored for a new Disney theme park that Japanese news agencies are now reporting is in the works for the Tokyo Disneyland Resort.