Brendan Schaub, from Spike TV's 'The Ultimate Fighter,' is bringing his comedy tour to Orlando 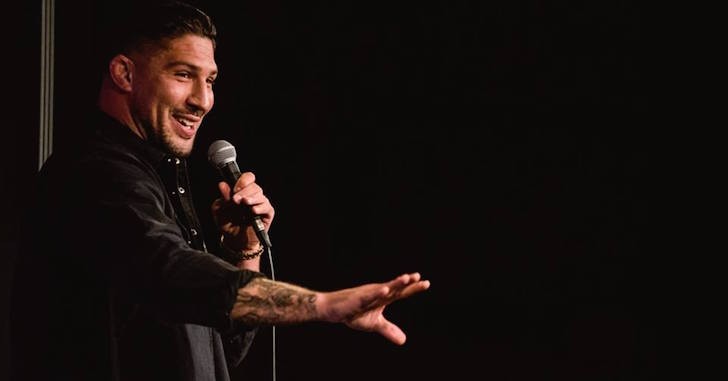 From the NFL, to the UFC, to an improv stage, Brendan Schaub is making his way to Florida next month on a new comedy tour.

Tickets are available and can be purchased here.

While this is a solo tour, Schaub is a part of a comedy duo with co-host Bryan Callen, another improv buff on their weekly "The Fighter and The Kid," podcast that started in 2016.

Signed to the practice squad of Buffalo Bills in 2006, eventually Schaub turned his attention to the UFC, where he was a mixed martial arts fighter for five years. Schaub was also featured on Spike TV's The Ultimate Fighter 10, where he realized he preferred the thrill he got from the stage more than the cage.

The Gist Brendan Schaub tour The Fighter and The Kid