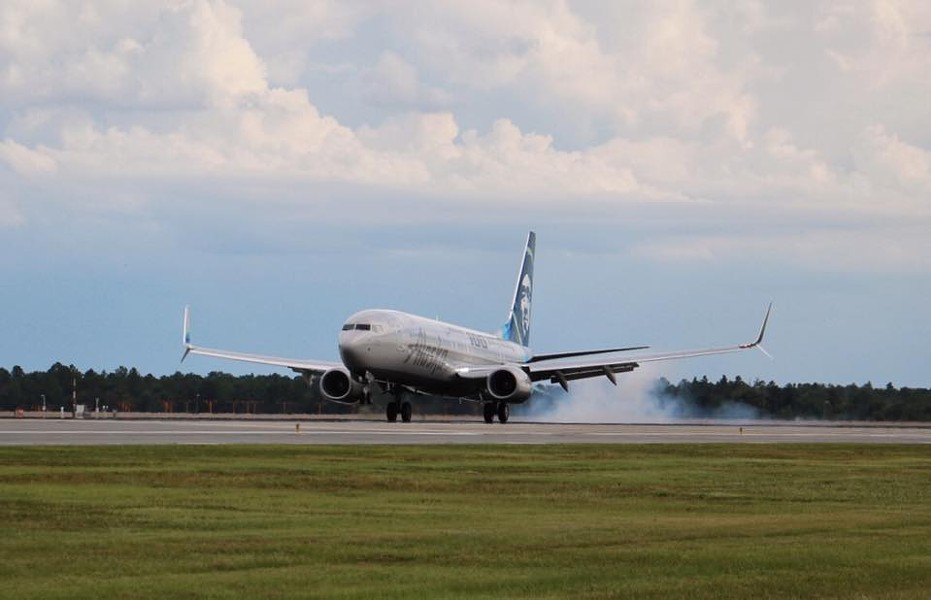 Only a day after it was announced that Orlando International Airport is now the busiest airport in the state of Florida, surpassing Miami International Airport, OIA is reportedly considering the option of privatizing the safety screening process at its security checkpoints.

According to News 6, OIA has begun to detail a proposal that would seek to replace the Transportation Security Administration, or TSA, with a private company. The move is in response to the need to further secure checkpoints throughout the airport that, as of recently, have begun to get bogged down with an increase in passenger traffic. Last month, the Greater Orlando Aviation Authority announced it was considering the option.

TSA was established as a response to the terror attacks on Sept. 11, 2001.

In 2017, OIA managed more than 44.6 million passengers traveling either to or through Orlando, making it the 13th largest airport in the U.S. Overall growth through last year was 6.41 percent, which represented an uptick of nearly 2.7 million passengers over 2016’s final standings. In a news release from OIA, much of that growth is attributed to an increase of over 3 million passenger seats added to the market.

“As the busiest airport in passenger traffic in the state of Florida in 2017 serving Orlando, the most visited destination in the country, we are working hard to meet the growing demands and provide the experience travelers expect,” says Phil Brown, CEO of the Greater Orlando Aviation Authority, in a news release. “Another year of record passenger traffic highlights the need for our current $3.5 billion capital improvement program. Current projections are that this level of growth will continue in 2018.”

OIA is also currently expanding ticket lobbies, which is expected to boost the airport’s capacity to around 45 million passengers as early as this summer, due to estimates on annual passenger rates that could reportedly hit as many as 46 million – and that, with just two checkpoints to work with, is what leaves OIA in a bind.

To date, an airport the size of OIA has never opted to replace federal screening officials with a private workforce. A few years ago, in 2015, Sanford’s airport opted for private security. However, with just 3 million passengers every year, Sanford’s airport passenger rates represent just a fraction of what OIA has to work with.

In 2017, OIA was ranked No. 1 out of 18 mega airports, according to a J.D. Power study of traveler satisfaction, and received four out of five stars, which meant it was “better than most” by the survey's standards.

In addition, in 2015, a survey by Valencia College showed that 90 percent of passengers at OIA were satisfied or very satisfied with the airport’s screening process. That same survey was reportedly conducted at the request of TSA.

As part of OIA’s capital improvement project, the airport broke ground on construction for a new South Terminal last month – what will amount to a $2.1 million job.