30 Seconds to Mars to play Tampa this summer 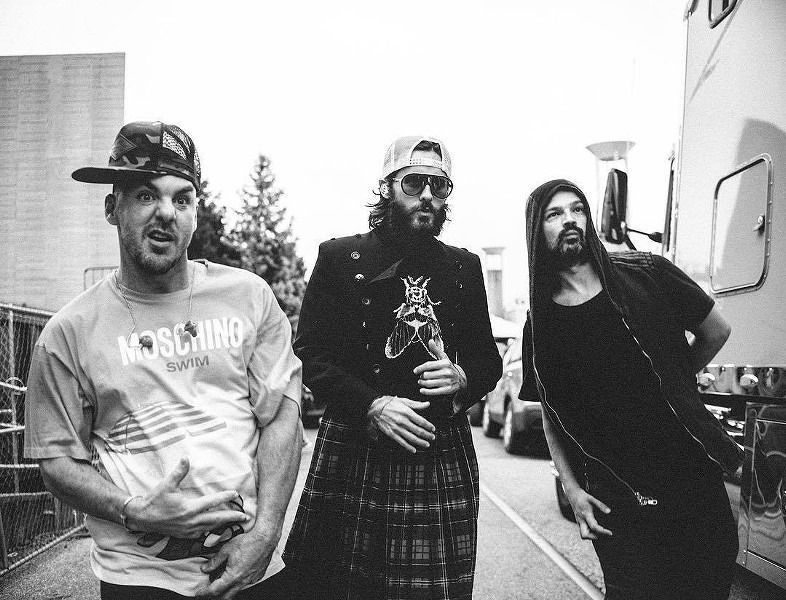 Thirty Seconds to Mars, the musical outlet for Jared and Shannon Leto, has announced a massive summer arena tour with a few Florida stops along the way. The Monolith tour will hit West Palm and Jacksonville, and the closest show to Orlando is Tampa at the end of June. The band is set to release a new album in April.

Thirty Seconds to Mars play the MidFlorida Credit Union Amphitheatre along with Walk the Moon, Misterwives and Joywave on Saturday, June 30, at 7 p.m. Tickets go on sale Friday, Feb. 16, via Livenation.