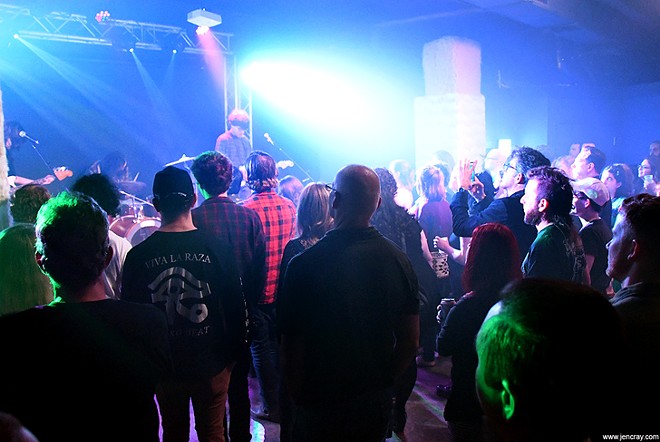 New downtown music venue Odd Jobs – the sister club to Blackstar and the most intimate of the fleet of new venues in the Firestone complex – is now in the mix with this first official show. While Blackstar is positioned to go head to head with the big shows at prime-time concert clubs like the Social and Will’s Pub, the scale and scope of Odd Jobs are geared more for street-level scene action like the smaller shows at Will’s and perhaps now Soundbar.

I got a glimpse of it in swing at a pre-New Year’s party, but this free show was the first time seeing how Odd Jobs will truly work and feel. It’s definitely got more of a club pulse than a bar ambiance, with the production that entails. 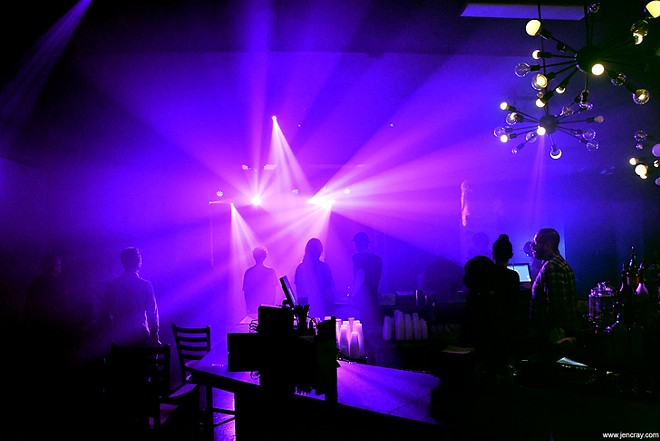 Once the lights get firing, there’s an undeniable sense of event in effect. And the sound system is powerful, warm and professional.

Supporting hometown heroes Wet Nurse was an exceptional Floridian lineup. Of particular note were UV-TV, a Gainesville band that’s been coming on with some heavy underground buzz, enough hot word of mouth to be catching the attention of some influential ears.

The turf they’ve staked is a taut web that taps the nervy throttle of punk, the dark dimension of post-punk and some noisy Mary Chain squall. It’s Psychocandy punk that’s propelled by perpetual urgency and is exciting enough to certify UV-TV as one of Florida’s next potential It bands. 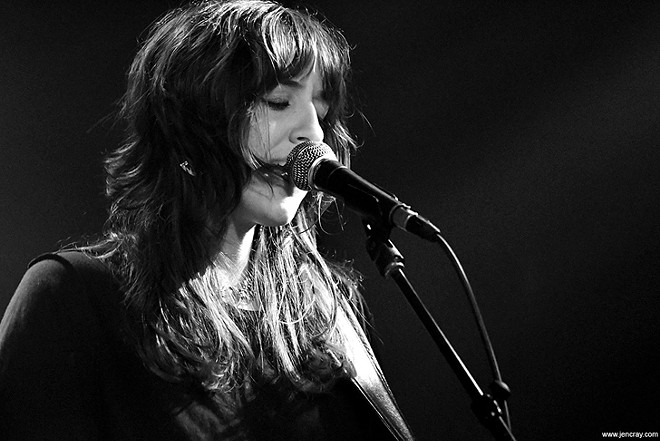 But openers Tingy Thick were themselves a great discovery. On record, they ride a hypnotic beach vibe throbbing with some sunny, left-field Afropop threads. Live, their music is even more difficult to reduce, moving and breathing like something much more curious, psychedelic and adventurous.

With two guitarists and a bassist playing on top of beats in incredibly dynamic patterns, they weave voyaging tapestries from the edge where exotic meets otherworldly. It’s outsider indie music and it’s a sound that’s intriguing and original.

Christened with a quality lineup and a healthy crowd, Odd Jobs is off to an auspicious start.