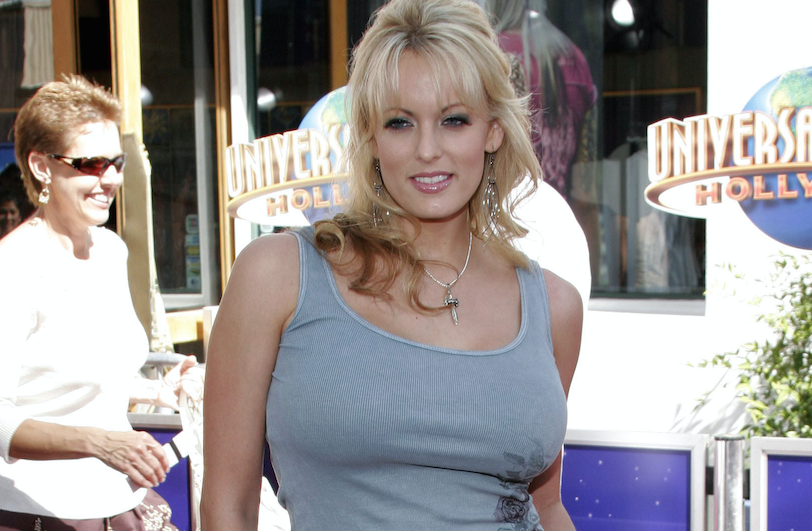 According to the Palm Beach Post, Daniels, whose real name is Stephanie Clifford, will be at the Ultra Gentlemen's Club for a total of four shows on April 13 and April 14.

Ultra is the closest strip club to Trump's Mar-a-Lago resort, at a mere 10-minute drive, and is also directly across the street from Trump International Golf Course.

What a weird booking coincidence.

Of course, the White House has also denied the extremely mythical affair, but has yet to explain why Stormy was paid $130k.