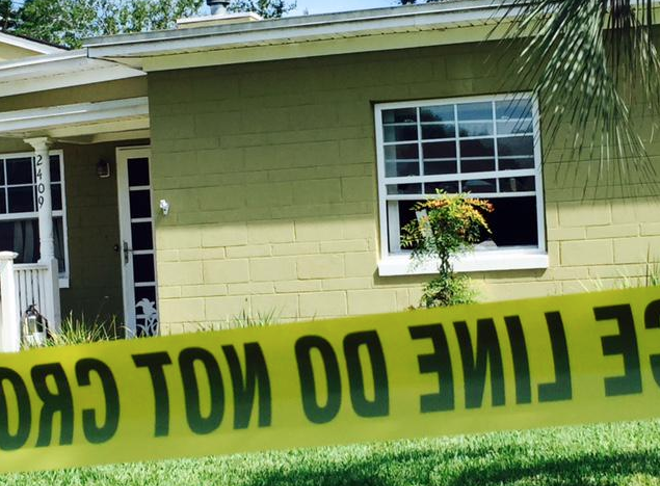 Orlando was one of two Florida cities listed as “Murder Capitals of America” for 2018, coming in at No. 20.

Prepared by NeighborhoodScout, a web-based platform from Location Inc., the list includes 30 cities across the U.S. and was determined using the highest number of murders per 1,000 residents according to crime data from the FBI – only cities with a population of 25,000 or more were included. The data was then compared to the population of each city provided by the latest information from the U.S. Census Bureau.

In Orlando, with a population hovering around 277,000, there were 84 murders in 2016, according to the latest full year for which FBI figures are provided. That equates to a murder rate of 0.30 per 1,000 residents. (An important note: These numbers were inflated by the Pulse nightclub shooting in June 2016, when a crazed gunman murdered 49 individuals and injured 58 others. At the time, it was the worst mass shooting in U.S. history.)