Florida is now home to two of the worst mass shootings in modern U.S. history

Yesterday, a 19-year-old former student used an AR-15 rifle that he legally purchased to systematically gun down and kill 17 of his classmates and teachers at Majory Stoneman Douglas High School in Parkland, Florida.

Florida now claims two of the most deadly shootings in modern U.S. history.

Wednesday's shooting occurred roughly two years after a gunman, who also legally purchased an AR-15 and a surplus of magazines, shot and killed 49 at the gay night club Pulse in Orlando.

To put these shootings into perspective, the Los Angeles Times keeps a running list of these travesties. Notably, until the past decade, the list was hardly touched and the numbers were relatively low.

However, things changed after the Virginia Tech shooting in 2007, which left 32 dead. The most recent mass shootings from 2007 on, not only have been the most deadly, but they all have one thing in common, the AR-15 semi-automatic rifle.

The AR-15 has been called the most popular rifle in America. Since the Federal Automatic Weapons ban expired and was blocked from being renewed by NRA-backed Republicans in 2004, production of AR-style rifles rose from a mere 107,000 to 1.2 million in 2015.

Here in Florida, the AR-15 is one of the easiest guns to get your hands on.

The military-style rifle is is actually easier to buy in Florida than a handgun, because in the Sunshine State there is zero waiting period for assault rifles. 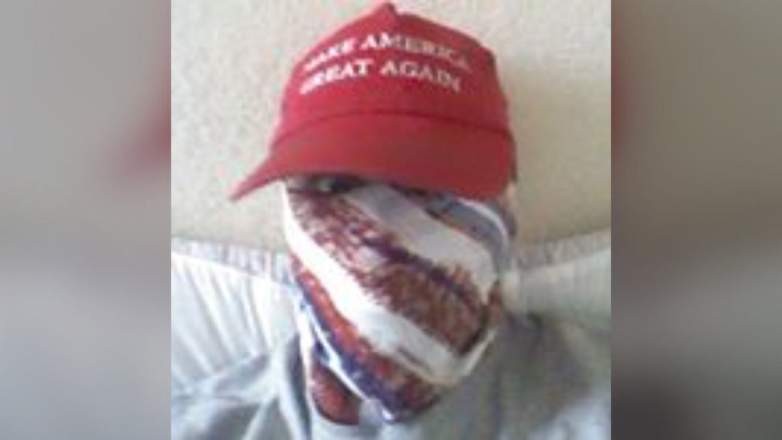 Nicolas Cruz, the alleged shooter who murdered seventeen of his classmates yesterday, gave us every warning that he would do something terrible.

Cruz had a history of mental illness. He allegedly abused his former girlfriend. He kept an Instagram page filled with disturbing images of weapons, and dead animals. And, he was even banned from bringing a backpack into school. 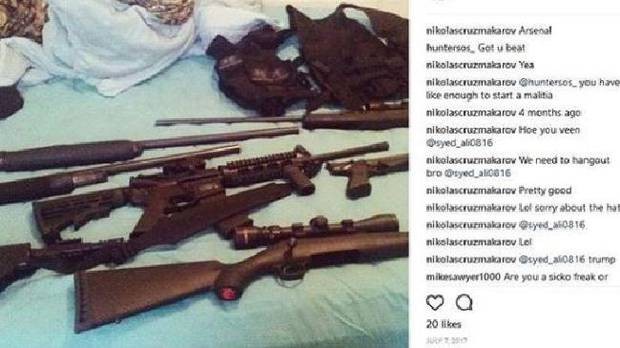 None of this mattered.

Cruz walked into a Florida gun shop and bought an AR-15 with no questions asked and in doing so, placed a school in Parkland on a list of the worst mass shootings in modern history, at least for now.

Correction: A previous version of this story stated that the 2007 shooting occurred at the University of Virginia, when it actually happened at Virginia Tech.