Op-ed: Home rule in danger due to misguided proposals before the Florida Legislature 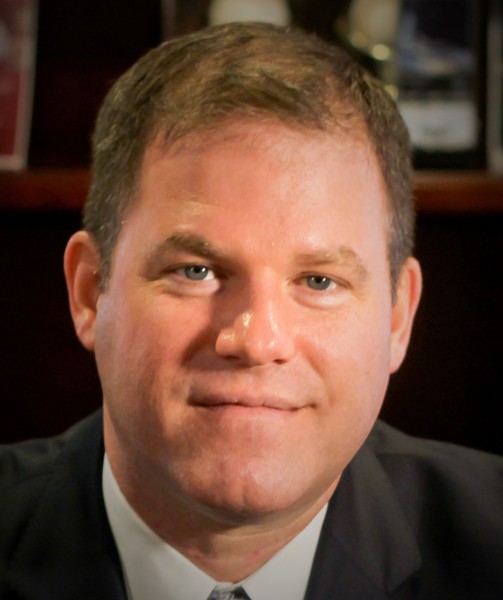 Twenty years ago, crime and blight plagued an area west of Winter Park’s Park Avenue. It wasn’t a place you’d want to hang out after dark. But today, its residents and visitors linger into the evening at sidewalk cafes while locally owned businesses flourish behind restored facades.

These improvements didn’t happen by accident. They are the fruit of investments made by Winter Park’s Community Redevelopment Agency. Created by the city and Orange County in 1995 to cover a one-acre area downtown, the CRA was expanded in 1999 to include Orange Avenue.

Now the future of our CRA, and others around the state, is in danger because of misguided proposals before the Florida Legislature.

Citing questionable practices in a few CRAs, the leadership in the Florida House of Representatives wants to phase out the 224 existing CRAs in Florida, unless there is a supermajority vote by their governing boards to prevent the eventual phasing-out of existing CRAs by the year 2038. HB 17 also would require legislative approval to create any new CRAs or expand existing ones. In the Senate, SB 432 would impose new ethics and lobbying restrictions on these agencies.

No one is against holding CRAs to the highest ethical standards. What I and other municipal leaders across the state oppose is the rush by powerful legislators to impose a one-size-fits-all solution on well-run CRAs like the one in Winter Park. This a flagrant abuse of, and attack on, local governments’ constitutionally authorized home rule authority given that the property tax revenue is city and county, not state, revenue.

Winter Park’s CRA is exceptionally well managed. Its board includes our five city commissioners and a member appointed by the Orange County Commission. The County approved our plan and all expenditures must comply with it. From the beginning, we’ve emphasized social services, creating a community advisory board made up of residents and business owners in the target area. They meet throughout the year to vet projects and provide recommendations to the CRA board.

These dedicated citizens serve as an additional contact point with the community, making sure that we never lose sight of our stakeholder’s most-pressing needs.

A state law passed in 1962 authorizes CRAs to target blighted areas using “tax increment financing,” which allows these agencies to capture growth in tax increases arising from business expansion that results from infrastructure and other improvements. The formation of CRAs has ZERO impact on state revenue.

In Winter Park, these investments have included a new $9 million community center that offers homework assistance and summer and jobs programs for younger residents, along with services for our senior residents. We have extended the streetscape improvements that make Park Avenue so attractive to residents and visitors. We’ve made more than 50 grants to business owners to give their storefronts facelifts.

We’ve invested +$1.6 million in affordable housing, through the Hannibal Square Community Land Trust, so that our city remains affordable for everyone. And more than 140 low-income residents and seniors have benefited from the CRA’s housing rehabilitation grants.

Besides our investment in locally owned businesses, the CRA has incentivized other community stakeholders such as Ruth’s Chris Steak House to maintain their corporate office in the area. Holiday Retirement, which develops senior citizen communities, has moved its corporate headquarters from across the country to the area, bringing 157 high-wage jobs.

We’ve created housing, small business and job opportunities within our CRA, while at the same time offering a much safer environment for our citizens and guests.

All too often we hear state governments express their dissatisfaction with the federal government imposing themselves in state business. And rightly so. The State Legislature should remember that city residents elected their city commissioners and council members to represent them locally. Our elected officials at the state level should respect that vote and the decisions of local officials who also are residents of the communities in which they serve.

If people are abusing systems, they should face the repercussions. Do not punish responsible agencies like Winter Park’s that are working hard to make their cities a better place to live and own a business.

Steve Leary is Mayor of the City of Winter Park.