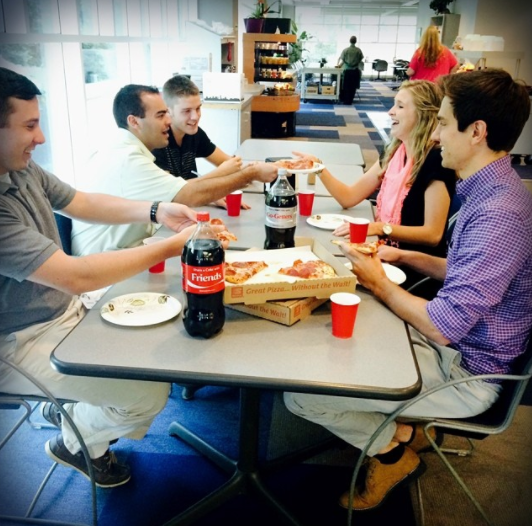 Disney World is about to get a bit cheaper to eat at thanks to a gas station.

The Magic Kingdom Car Care Center has closed for an extended refurbishment. When it reopens, the Speedway gas station there will feature a brand-new gas station, and with it plenty of new amenities.

The gas station will feature a Speedy Café with indoor and outdoor seating. Similar to Wawa, the Speedway fast-casual restaurants have touch-screen self-serve kiosks. The made to order menu includes pizzas, paninis, subs, breadsticks, and coffee shop-style drinks. A frozen yogurt section similar to ones found at Racetrac gas stations also featured in the stores. Healthier food than what is typically found at gas stations is the primary focus, including what Speedway says is “healthy hotdogs.” The stores also typically have a larger beer and wine selection than normal Speedway stores.

As vehicles become more fuel-efficient, gas stations have shifted from focusing on gas sales to other sales, such as fresh food and groceries.
Speedway began rolling out the Speedy Café stores in 2016. The stores have slowly been popping up across the nation, starting in Michigan, since then. Currently, Florida only has one other Speedy Café, in Ocoee. The next closest stores are located in Atlanta and South Carolina.

Similar gas stations have cost upwards of $1.5 million to transition from a traditional Speedway to the one with the Speedy Café model. The roadway near the gas station will also see a new traffic pattern related to the refurbishment. No reopening date for the Magic Kingdom Car Care Center has been announced.