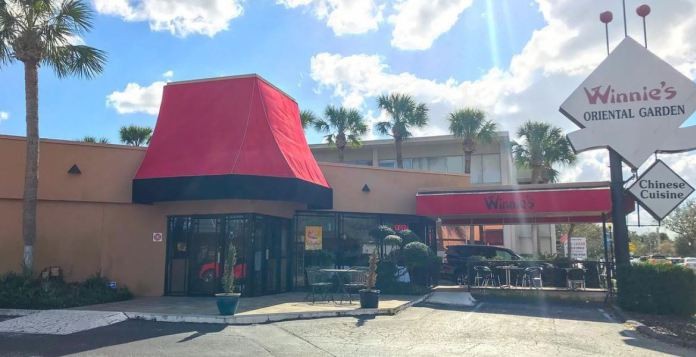 Black Bean Deli will soon bring their Cuban sandwiches to a new corner of Winter Park.

The Cuban deli announced yesterday on their Instagram page that they'll be opening a second location in Winter Park. The new restaurant will open in the former home of Winnie's Oriental Garden at 1346 N. Orange Ave.

The new spot will serve as the company's catering kitchen, says the post.

Though an exact opening date has yet to be announced, this will be Black Bean Deli's fourth location in the Orlando area. The other spots include 325 S. Orlando Ave. in Winter Park, 1835 E. Colonial Drive, and one tucked away in the Amway Center.