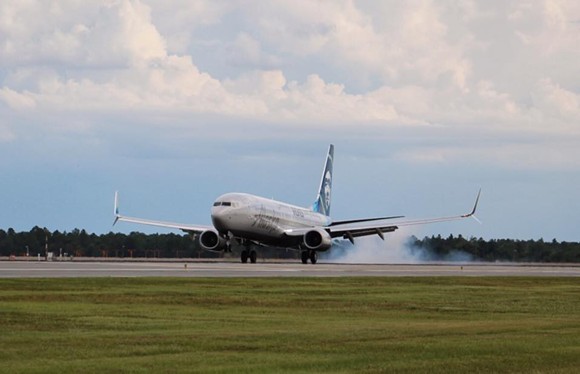 On Wednesday, Orlando’s airport authority voted to tell the Transportation Security Administration that if the agency doesn’t start impressing local airport officials, the airport plans to privatize the screening process.

The goal at hand, at least in the mind of OIA’s leaders: To cut wait times and improve upon passengers’ experience when traveling, both of which officials claim have been problems for years now.

“I’m taking my gloves off with this: There is a leadership problem at TSA local,” Greater Orlando Aviation Authority Board Chairman Frank Kruppenbacher told Florida Politics. “I don’t think any of us really desire deep in our hearts to go down this road but we’ve talked and talked, and so this is like, we’re moving in this direction.”

While Orlando Mayor Buddy Dyer voted against the resolution on Wednesday, Orange County Mayor Teresa Jacobs, after a number of rewrites of the resolution, voted in favor.

Essentially, TSA has a 60-day window to “meet the triggers,” as Kruppenbacher put it, although it’s not entirely clearly what the board chairman meant by that.

“The step we would take today is to begin the process; the board will not be formally voting to file the application,” Kruppenbacher said.

Around a thousand TSA employees at OIA could lose their jobs and their federal pensions if the airport opts to switch to a private company.