David Blaine is coming to Orlando this summer 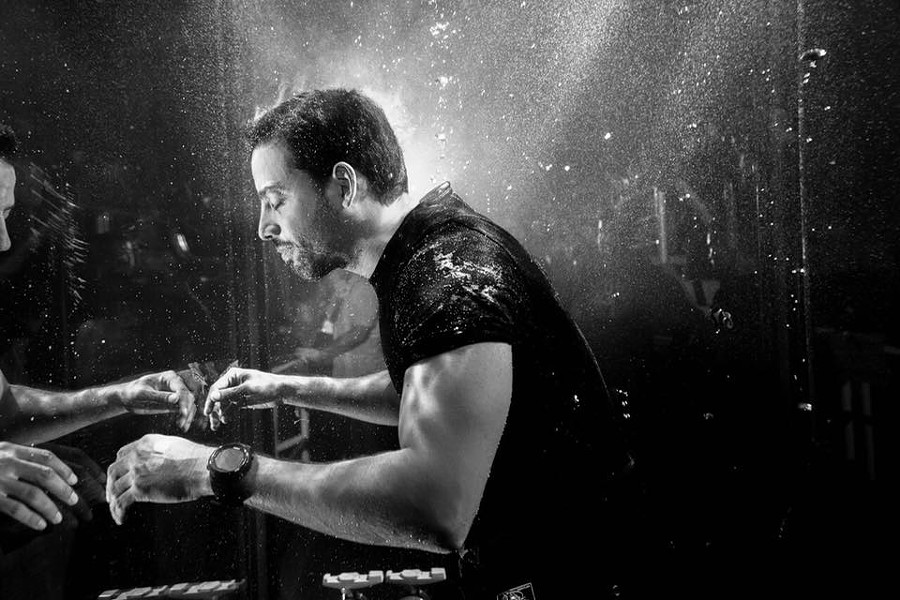 David Blaine, an illusionist and endurance artist who loves to be suspended from a crane, will bring his new North American tour to the Dr. Phillips Center for the Performing Arts this summer.

The "David Blaine Live" tour will be in Orlando on June 11. If you miss him at the Dr. Phillips Center, Blaine will also be in Jacksonville June 5, St. Petersburg June 6, and in Miami June 8.

While no exact details of his show have been released, Blaine is known for his over-the-top television specials, featuring his magic-stunt hybrid spectacles, like getting buried alive, or sealed in a Plexiglas case for 44 days, or even that one time he was frozen in a block of ice for 36 hours.