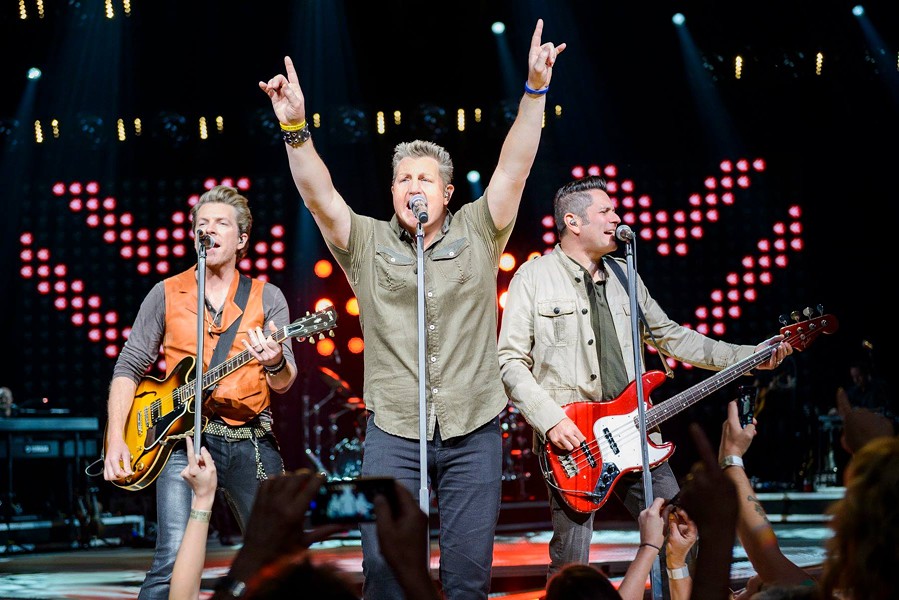 Country superstars Rascal Flatts have announced the dates and venues for their summer "Back To US" arena tour and there is a Central Florida show in the mix.

The band has confirmed a show in Tampa - along with Jacksonville and West Palm - as part of their North American jaunt with touring openers Dan + Say and Carly Pearce. Rascal Flatts are coming off a successful recent show at the Daytona 500 and the release of new album Back to US.