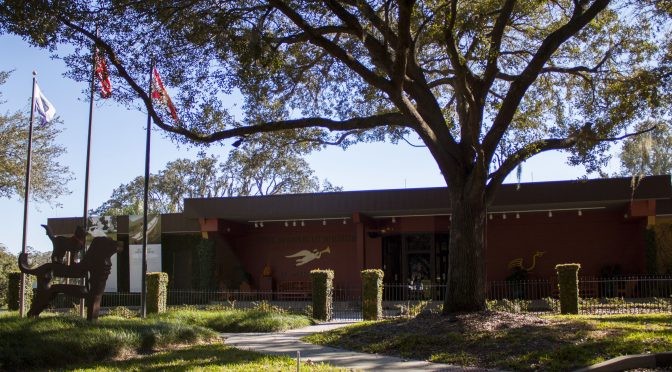 Last weekend the Mennello Museum of American Art in Loch Haven Park received its largest donation ever from co-founder Michael A. Mennello.

The gift of 14 paintings and five sculptures at an appraised value of $8.75 million dollars was announced by Orlando's Mayor Buddy Dyer at the museum’s annual gala Saturday night.

During the gala, Mayor Dyer announced an extension to city's agreement with the museum for another 60 years, while simultaneously allowing for an expansion into an adjacent city-owned lot, which would allow the current 12,000-square-foot museum to quadruple in size.

"Mr. Mennello’s vision and generosity is a shining example of the philanthropy our cultural institutions rely on to ensure sustainability and maintain the legacy. The City of Orlando and the Mennello Museum is truly grateful for this demonstration of support," said Dyer.

Also announced was the creation of the Michael A. and The Honorable Marilyn Logsdon Mennello Foundation, which will contribute 70 percent of its annual donations to art and education programs at the Mennello Museum of American Art.