Lionsgate hopes to be the next Universal Studios, plans theme parks and attractions around the world 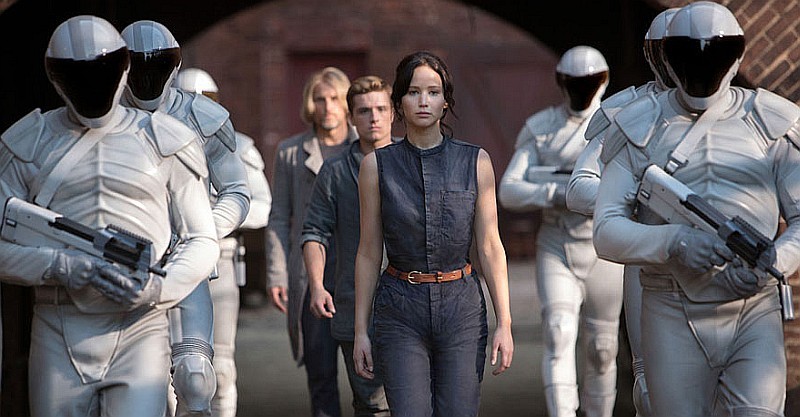 The new park will join Jeju Shinhwa World, a more than 600-acre resort that’s currently home to one other theme park and multiple hotels and other attractions. Similar to the proposed park in Georgia, it’ll feature lands based on The Hunger Games and Now You See Me. The Jeju park will also feature lands based Lionsgate franchises including Twilight, Saw and Cabin in the Woods.

The Hunger Games will be one of the largest areas in the park with a re-creation of the Capitol, including President Snow’s mansion. The new park is part of Lionsgate’s plan to expand beyond its film studios following a similar path of Disney and Universal Studios.

In Dubai, the newly opened Motiongate park has a Lionsgate-themed area that features a Step Up-themed show, and a large Hunger Games-themed area with a roller coaster and a Soarin’-style flying theater attraction.

So far, the Entertainment City projects have been announced for Madrid (where Parques Reunidos is headquartered) and Hengqin, China, with a smaller one slated for Times Square in New York City.

The Times Square one will feature a Mad Men-themed restaurant and lounge, a Divergent-themed obstacle course, a John Wick-themed shooter ride and other yet to be announced attractions.

The partnership is an interesting one, considering that Parques Reunidos has been strongly rumored to be looking at a possible purchase of SeaWorld Parks & Entertainment.

According to rumors, Parques Reunidos was ready in October to pay at least $1.6 billion in cash to purchase the struggling Orlando-based theme park chain.

Since then, SeaWorld has seen more disappointing numbers capped off with the high-profile departure of three leaders, including company CEO Joel Manby. If purchased, it is possible that Lionsgate could use it to introduce its concepts to the Orlando market via a less costly route. Lionsgate hasn’t announced any projects for the Florida market.

Lionsgate is currently in the midst of its own merger rumors, with multiple allegedly interested parties, including Verizon, Amazon, and Universal Studios parent company Comcast.