Of course the NRA is suing Florida over new gun restrictions 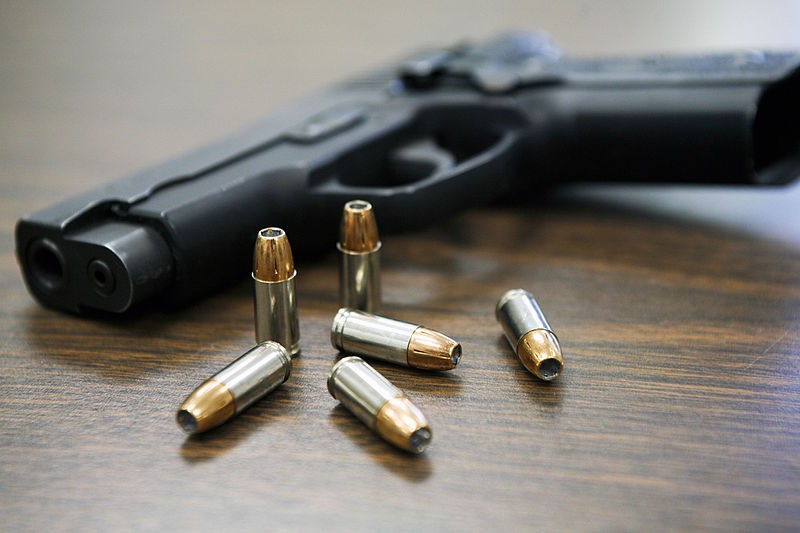 The National Rifle Association is suing the state of Florida after Gov. Rick Scott signed a bill that raises the minimum age to purchase a gun from 18 to 21.

The measure Scott signed was part of a larger bill produced in response to the mass shooting at Marjory Stoneman Douglas High School where a gunman killed 17 students and teachers. The proposal, which was one of Florida's first gun control measures in decades, also instituted a three-day waiting period on certain guns, banned the sale of bump stocks and introduced a controversial program that would arm some school employees.

In a lawsuit filed in federal court, lawyers for the NRA argue that the Second Amendment "'guarantee[s] the individual right to possess and carry' firearms, and 'elevates above all other interests the right of law-abiding, responsible citizens to use arms in defense of hearth and home.'"

"The state of Florida, however, has recently prohibited an entire class of law-abiding, responsible citizens from fully exercising the right to keep and bear arms—namely, adults who have reached the age of 18 but are not yet 21," the lawsuit states. "This blanket ban violates the fundamental rights of thousands of responsible, law-abiding Florida citizens and is thus invalid under the Second and Fourteenth Amendments."

The NRA argues the ban imposes an "impermissible burden" on the gun rights of women, who according to the lawsuit "pose a relatively slight risk of perpetrating a school shooting such as the one that occurred at Marjory Stoneman Douglas High School, or, for that matter, a violent crime of any kind."

It's interesting, though that the organization would make this argument when women are disproportionately affected by gun violence. The Trace reports that an American woman is fatally shot by her partner every 16 hours.

Rick Scott didn't seem too worried about a potential lawsuit at the bill signing ceremony, though.