Paul Simon will bring his 'Farewell Tour' to Orlando this fall 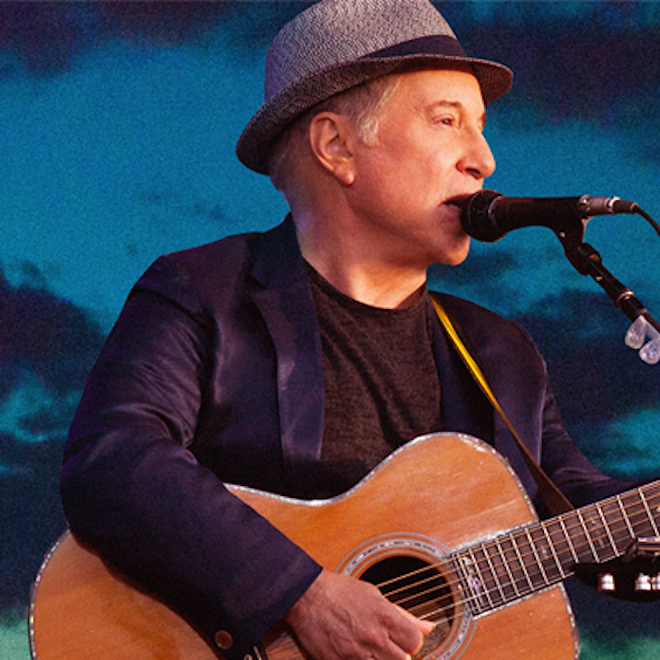 Rock and Roll Hall of Famer Paul Simon is going on his "Homeward Bound — Farewell Tour" and an Orlando stop is in the works.

The 16-time Grammy award-winner is said to be bringing his performing career to an end, and he will be making a stop at the Amway Center on Sept. 11.