Shaq thinks cops should be inside, behind and in front of schools 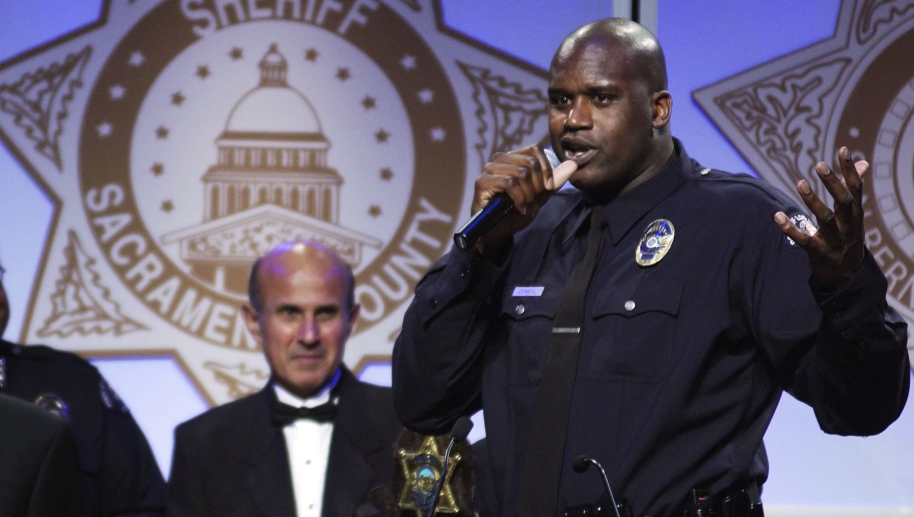 Shaquille O'Neal, a Florida resident, former Magic center and occasional sheriff's deputy, was asked yesterday what we should do about school shootings, and his answer is basically let's just pack schools with as many cops as possible.

During an interview on WABC Radio's "Curtis and Cosby" show, Shaq had some new and interesting ideas for using police officers at schools.

Shaq, who also stated that gun reform can't possibly work because there are already too many guns on the streets, has said in the past that he plans on running for Sheriff in 2020.