Korean fried chicken chain Bonchon will open its second Orlando-area location in Waterford Lakes by the end of the month.

While the exact opening date has yet to be announced, the new Bonchon outpost will make it's Waterford debut in the former BREW spot, at 504 N. Alafaya Trail, Suite 118. 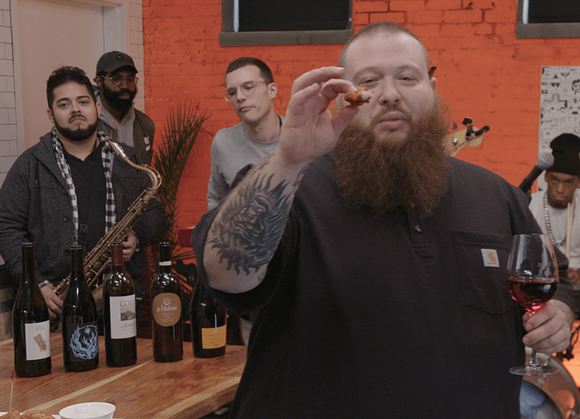 Bonchon still has plans to open at least two other locations in the Orlando area by 2019, one of which is supposedly coming to downtown.
So many restaurants, so little time. Find out the latest dining news every Friday morning with our weekly Food + Drink newsletter.