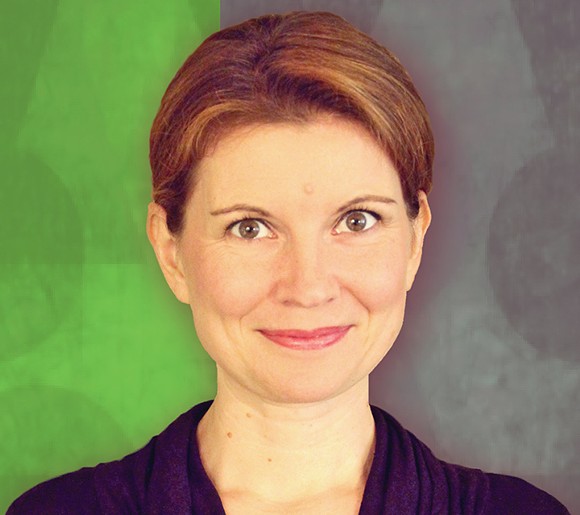 The tale of Cinderella has gone through dozens of interpretations over the years, from the ancient Greek story of Rhodopis – a courtesan who marries the king of Egypt after he becomes intrigued by her missing sandal – through the 2015 live-action Disney film based on the 1950 animated film. But none have the musical acumen of Rossini’s 1817 operatic version. This version may not have any shape-shifting pumpkins or fairy godmothers – and the identifying slipper is changed out for a bracelet in this instance – but it still speaks to anyone who’s ever bemoaned their chores or yearned to scream “You’re not my real mom!” to an overbearing parent. Orlando Philharmonic conductor Eric Jacobsen and internationally recognized stage director Ophelie Wolf both make their Opera Orlando debuts for this production.