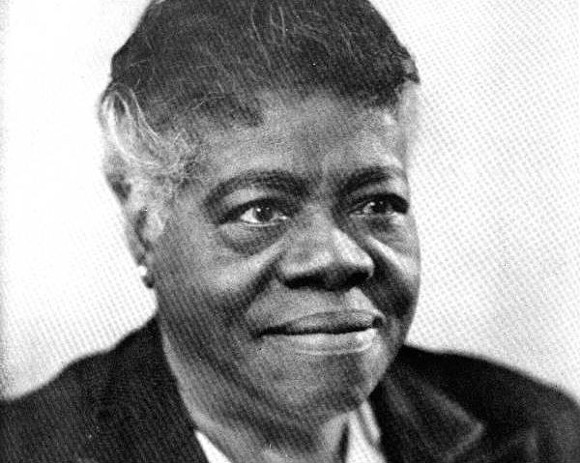 A Confederate statue will officially be replaced by civil-rights activist and educator Mary McLeod Bethune, following a bill signed by Gov. Rick Scott on Monday.

The House and the Senate unanimously passed the Bethune bill (SB 472) before Gov. Rick Scott received it. The bill outlines replacing the statue of Confederate Gen. Edmund Kirby Smith with the founder of now known Bethune-Cookman University in Daytona Beach.

The bill ignited back in 2016 when there was a nationwide uproar surrounding Confederate symbols within the community. In May 2017 Orlando's very own Confederate soldier statue at Lake Eola Park was repaired and moved to Greenwood Cemetery. Months following Florida Senators pushed to remove Confederate holidays.

Last year, the biggest struggle for lawmakers was deciding who would be the face to replace the Smith's statue and Senate ultimately landed on Bethune.

A South Carolina native, Bethune served as an adviser to President Franklin Roosevelt on minority affairs and at the same time started the National Council of Negro Women organization.

Bethune will serve as one of the two Florida representatives in the National Statuary Hall at the U.S. Capitol. Along with her statues sits John Gorrie, who is known for being the father of air conditioning.

The Bethune bill was among 30 bills signed into law by Scott on Monday. Among the other bills was a plan that could lead to a slave memorial being built at the state Capitol (HB 67), payday lenders to give out high-interest loans for a longer amount of time (SB 920) and the controversial bill that will permanently fund anti-abortion centers (HB 41).