Orlando area ranks eighth in the country for population growth 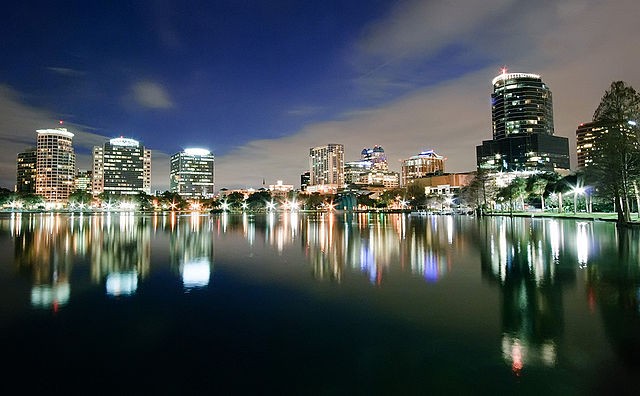 For the second year in a row, the Orlando metropolitan area has ranked number eight in the country in growth, based on the U.S. Census Bureau released Thursday.

This area includes Orange, Seminole, Osceola and Lake counties which makes up the 23rd largest metropolitan area in the country at a population of roughly 2.51 million.

According to the Sentinel, Osceola county is the second-fastest-growing county in the state, just behind Walton County, and was ranked 10th in the country. This is due to a high Puerto Rican population in the area and the large number still arriving since Hurricane Maria.