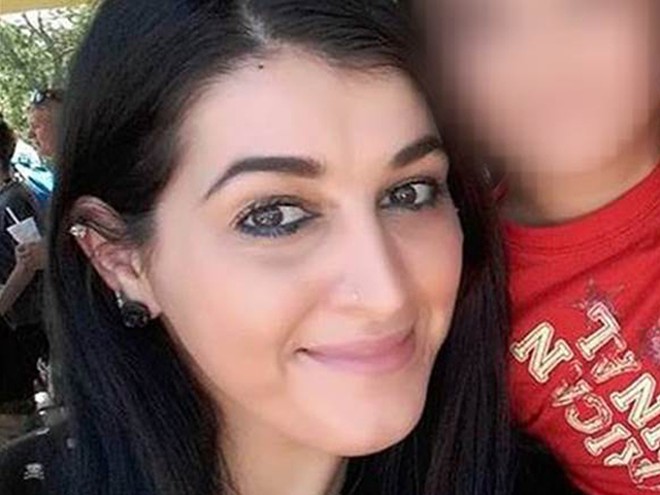 A federal judge denied a routine motion by Noor Salman's attorneys Friday to dismiss all charges against the widow of the gunman who killed 49 people at the gay nightclub Pulse.

Salman, 31, is charged with aiding and abetting her husband Omar Mateen's material support of the terrorist organization ISIS and obstruction of justice. Prosecutors have argued Salman's actions before and after the June 2016 massacre prove she knew of her husband's plans, but her defense says Salman was unaware of what Mateen was doing and that her alleged confession to FBI agents in the hours after the Pulse shooting was coerced.

The motion for acquittal filed by Salman's attorneys is a routine procedure done after the government rests its case against a defendant. Salman's defense attorneys argued to U.S. District Judge Paul Byron that the evidence presented by prosecutors was insufficient to sustain a conviction on those charges. Byron, who said he is required to view the government's evidence in a favorable light and accept all reasonable inferences, denied to throw out both charges.

The court did not discuss the testimony of an FBI agent who said he knew "within days" of Mateen attacking Pulse that it was "highly unlikely" that Mateen or his wife Salman had driven to scout out the location in the days before June 12. This contradicts a statement Salman allegedly made to FBI agents where she claimed her husband drove them around Pulse for 20 minutes on June 8.

Salman's defense attorneys questioned Thursday why they weren't given that information sooner. Byron admonished federal prosecutors for possibly violating the Brady Rule, which requires the government to turn over exculpatory evidence favorable to a defendant.

The defense is expected to present their witnesses to the jury starting Monday.