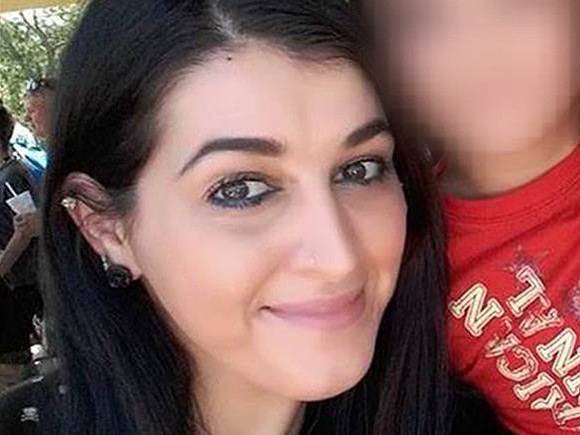 Defense attorneys for Noor Salman have filed for a mistrial after they say federal prosecutors failed to provide information to their client about the FBI's relationship with Pulse gunman Omar Mateen's father.

In a motion filed Sunday, the defense said Assistant U.S. Attorney Sara Sweeney revealed to them through an email Saturday that Seddique Mateen was a confidential FBI informant between January 2005 and June 2016.

After Omar Mateen shot and killed 49 people at the gay nightclub Pulse in Orlando on June 12, 2016, FBI agents conducted a search at Seddique Mateen's home and found receipts for money transfers to Turkey and Afghanistan between March 16 and June 5. After discovering the receipts, the FBI opened an investigation into the older Mateen.

The agency also said it had received a tip in 2012 that indicated Seddique Mateen was collecting $50,000 to $100,000 in donations to "contribute toward an attack against the government of Pakistan."

Salman's attorneys say the government never provided information about Seddique Mateen's activities before last weekend. Salman, 31, is accused of aiding and abetting her husband in his plans to conduct a mass shooting supporting ISIS and is additionally charged with obstruction of justice. The defense argues the government violated Salman's constitutional right to a fair trial by not disclosing the information about her husband's father.

"Despite the Government’s email, it still has not provided the defense with any reports or documentation concerning Seddique Mateen’s conduct, including his transfer of funds," the motion states. "There are two viable theories of defense that could have been developed … First, Omar Mateen conspired with his father, rather than Noor Salman, to commit the acts. Alternatively, the FBI’s purported interviews with Ms. Salman were directed to evading the negligence they exercised with their own informant with to finding an additional culprit rather than their own informant."

The motion also said the government failed to inform Salman's defense that Seddique Mateen played a "significant role" in the FBI's 2013 investigation into threatening statements Omar Mateen made at work.

U.S. District Judge Paul Byron scolded federal prosecutors last week for potentially violating the Brady Rule, which requires the government to turn over exculpatory evidence favorable to a defendant. The admonishment came after the testimony of an FBI agent who said he knew "within days" of Mateen attacking Pulse that it was "highly unlikely" that Mateen or his wife Salman had driven to scout out the location in the days before the attack, which contradicts a confession Salman allegedly gave to FBI agents.

UPDATE: U.S. District Judge Paul Byron rejected a request by Noor Salman's attorneys to declare a mistrial in the case after information was revealed regarding Seddique Mateen, the father of Pulse gunman Omar Mateen.

"This trial is not about Seddique Mateen," the judge said. "It's about Noor Salman."