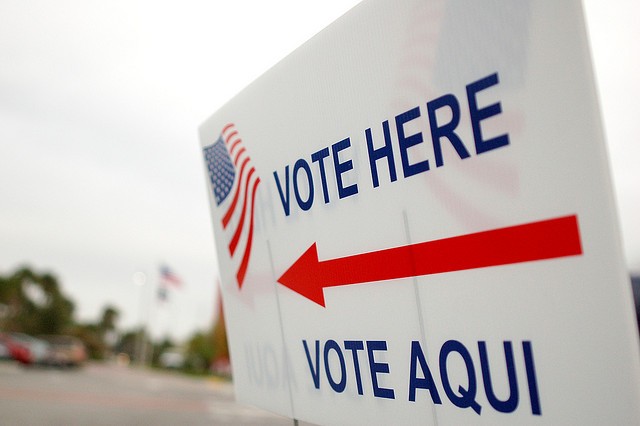 On Tuesday, calling it a “fatally flawed” system, a federal judge ordered Gov. Rick Scott and the Cabinet to revise the state’s method in restoring voting rights to felons.

Scott and state officials – who, under current law, act as the state’s clemency board – can no longer rely on “whims, passing emotions or perceptions” when restoring felons’ rights, writes U.S. District Judge Mark Walker in Tallahassee. The permanent injunction issued by Walker is in support of the Fair Elections Legal Network, which sued the state a year ago. In what has been a fight until the finish, the group challenged the constitutionality of Florida’s 150-year-old voting rights restoration process for felons.

Though he did not specify what should be installed in the current system's place, Walker has given the state until April 26 to develop a new method.

“This court is not the vote restoration czar,” writes Walker, an Obama administration appointee. “It does not pick and choose who may receive the right to vote and who may not. Nor does it write the rules and regulations for the executive clemency board.” However, Walker continues, the court does possess the established duty to “say what the law is.”

Walker also blocked Florida’s current system of forcing more felons to wait at least five years before they can ask to have their voting rights restored. The current system was established in 2011 at the insistence of Scott and state Attorney General Pam Bondi.

John Tupps, a spokesman for Scott, issued a statement in defense of the current system: “Officials elected by Floridians, not judges, have the authority to determine Florida’s clemency process for convicted felons. This is outlined in Florida’s Constitution and has been in place for more than a century and under multiple gubernatorial administrations.”

Florida is one of only four states that permanently strips the right to vote from convicted felons. Under current law, felons cannot register to vote until their voting rights are restored.

In Walker’s ruling, the judge suggested that felons should not have to wait more than one four-year election cycle for a decision on their voting rights petitions. Walker writes: “There are problems of potential abuse – especially when members of the board, who are elected on a statewide basis and who may be running for reelection or another office, have a personal stake in shaping the electorate to their perceived benefit.”

Walker ruled that the system was unconstitutionally arbitrary on Feb. 1.

Estimates show that around 1.5 million Floridians have been permanently disenfranchised because of felony convictions, and as reported by the Florida Commission of Offender Review, which investigates every felon who petitions for the restoration of their rights, the state currently has a backlog of more than 10,000 cases.

Earlier this year, nearly 1 million voters in Florida signed petitions in support of a November ballot initiative that will automatically restore the right to vote to most felons after they complete all terms of their sentences.

The proposal will appear on the ballot as Amendment 4 – and according to polls, the measure has widespread support among voters.