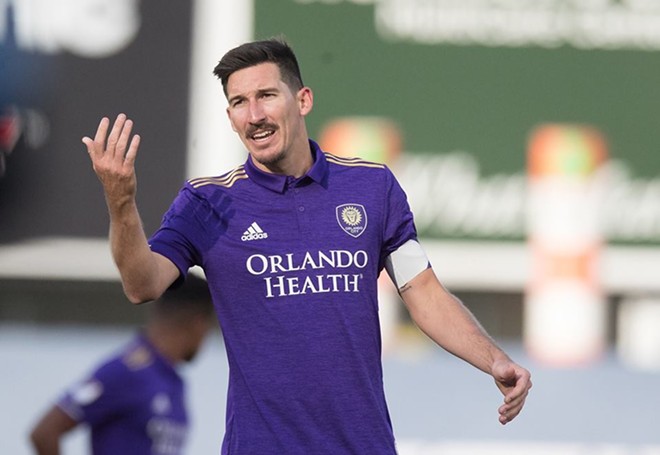 Sacha Kljestan joins a growing list of celebrities who are buying out screenings of Love, Simon at theaters across the country, and you're invited to see it with him.

The Orlando City midfielder and his wife, Jamie Lee Darley, bought out a showing of Love, Simon at Regal Winter Park Cinemas for an upcoming Thursday showing, and through the power of Twitter he invited all his fans to stop by and enjoy the movie on him.

ORLANDO! My wife and I bought out a showing of @lovesimonmovie for this Thursday. Come watch it with us for free. Details below. pic.twitter.com/rdbepvXmgl


To get your ticket on the house, all you have to do is show up to the theater and ask the box office for your free ticket. But get there early because the tickets are on a first come, first serve basis.

Love, Simon is focused around a gay teenager struggling with his sexuality and the process of coming out. The film has been received well, grossing over $20 million at the box office domestically, according to Box Office Mojo.

With this gesture, Kljestan joins other celebrities like Neil Patrick Harris and Kristen Bell.

According to Orlando City, Kljestan and his wife teamed up with local LGBT group The Zebra Coalition, and will be giving half the tickets to their youth members.