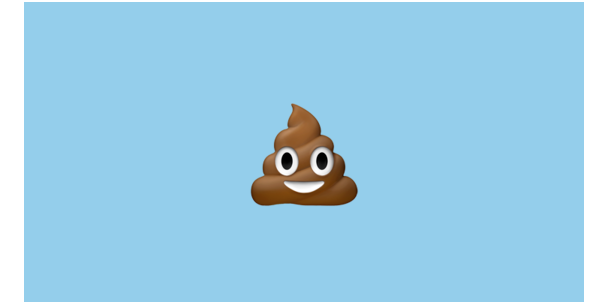 Gov. Rick Scott has the power to keep actual shit (not kidding) out of Floridians' drinking water, but will he?

If Scott does veto the legislation – what environmentalists have coined the “toilet-to-tap” bill – it would be the governor’s first time to pull the nay-trigger this spring. So far, Scott has reportedly received more than 3,000 petition signatures from people opposing the partially recycled water bill. He has until April 10 to decide.

In an op-ed for the Tallahassee Democrat, Tallahassee-based doctor Ron Saff lays out the argument against the bill. He writes, “Much of what we flush down our toilets flows down our sewer lines and into sewage treatment plants. This bill would encourage pumping of the sewage effluent – the technical term for partially treated sewage – back into the drinking water aquifer. Then the partially treated effluent would flow from the aquifer into your drinking water glass when you turn on the tap.”

Proponents of the legislation – who seem to be completely indifferent to consuming water laced with shit – have actually gone as far as to laud the concept as innovative. More so, they claim it’s key to super-charging Florida’s economy: In an increasingly parched state, the bill would give the go-ahead to developers whose construction projects consume more water than the Sunshine State has to offer.

“Who is behind this bad bill? The developers,” Saff writes. “They know Florida has a water shortage and realize in order to provide new homes and condos to those flocking to Florida, they must be able to provide water.”

Although the shit water would meet federal drinking water standards, those guidelines aren’t strict enough and are “woefully outdated," Saff argues. He writes, “Pharmaceutical drugs, viruses and other pathogens, heavy metals and other toxins would not be filtered out.”

You can thank the Legislature’s overwhelming support for the bill, which was sent to Scott on Monday. Not only does it threaten the health of the state’s residents, it has the potential to poison Florida’s delicate underground aquifer as well.

Sure, treated sewer water has long been used to water lawns and crops, as it's been used in other industrial applications, too – but even so, there’s plenty of reason to not let humans consume it on a regular basis.

Saff writes, “As a medical doctor, I don’t know any patients who would want to drink partially treated poopy water, but if Floridians don’t call Gov. Rick Scott and demand he veto the toilet-to-tap bill, we may all soon be drinking it.”