Tampa Bay Buccaneers uniforms are the worst in the NFL, says sports reporter 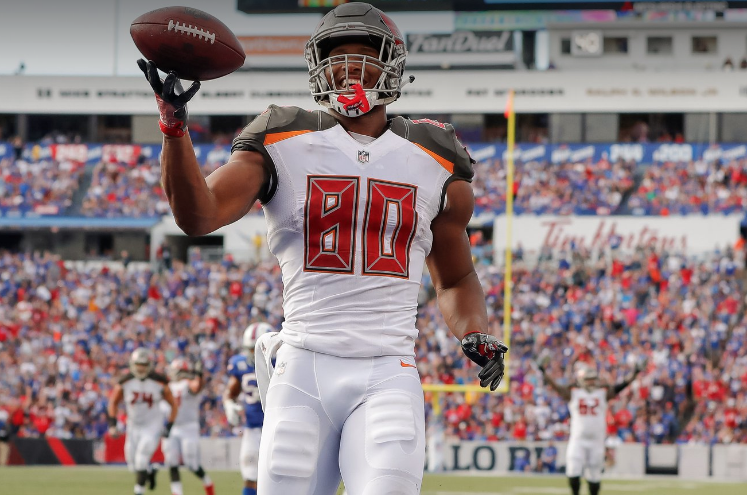 Are the Tampa Bay Buccaneers' uniforms really that bad? Apparently one California-based journalist thinks so.

Here's how Barrows describes the Bucs' duds: "Like a clock radio exploded on your grandmother's Jimmy Carter-era sofa. Even Bucco Bruce thinks these are ridiculous. Bring back the creamsicles."

Barrows also ranked the Jacksonville Jaguars' uniforms as second-to-last, coming at No. 31 on the list. However, the Jaguars are up for a uniform upgrade leading up to the 2018 NFL season.

Naturally, Barrows put his home state Oakland Raiders' uniforms at the very top. So let that go to show just how supposedly unbiased his rankings were in the first place. (Go figure.)