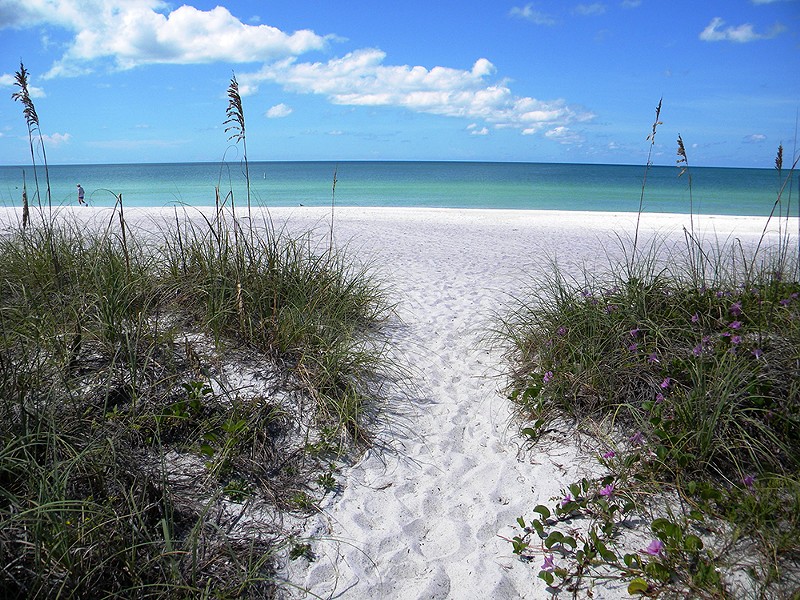 Ever enjoy that cozy little beach spot behind a hotel you're not staying at? That might be a thing of the past under a new Florida law that makes it easier for beachfront property owners to kick people off their private beach.

Starting July 1, the law restricts local governments from adopting ordinances regarding customary use, which establishes public access to private beaches in spite of owners who may want to block people. In Florida, the "wet sand" area below the mean high water line, toward the sea, is public. The "dry sand" area above that belongs to the property owner. 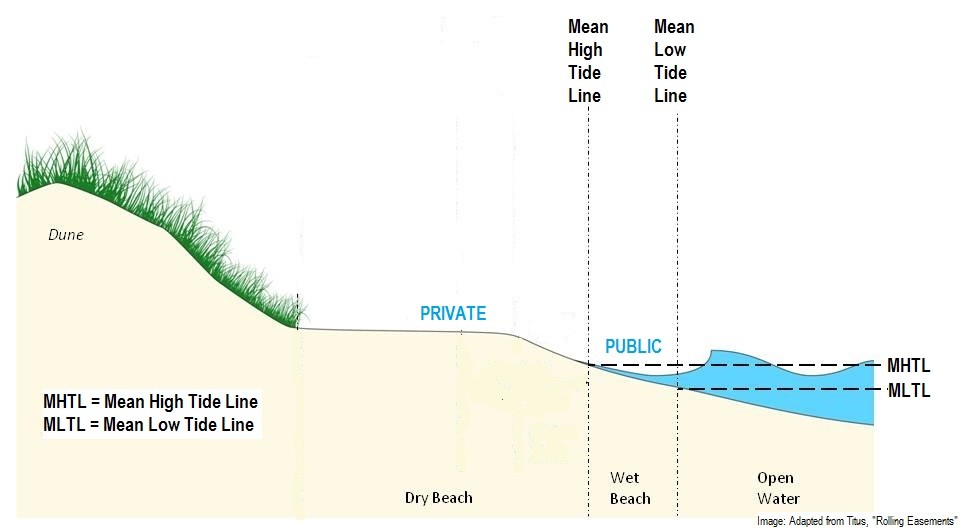 Let's say, for example, you wanted to hang out at the beach in front of Gov. Rick Scott's waterfront mansion in Naples, but he does not appreciate your visits and puts up a fence to block the public from his beach property or worse, calls the police. Under the old rules, the city of Naples could use the "customary use" statute to allow people access. Under the new law, in our example, the city of Naples would have to sue Scott to get a judge's approval on whether customary use on the beach has been "ancient, reasonable, without interruption and free from dispute."

The new law, which was signed by the real Gov. Scott last month, essentially makes it harder for local governments to establish public access on private properties. The Tampa Bay Times reports that about 60 percent of Florida's beach property is privately owned.

Aside from confusing a lot of people, the new rule has made those who view access to Florida's coastline as a public right pretty angry. Former Miami Beach Mayor Philip Levine told the Miami New Times that the measure is "ridiculous."

"Why would we want to take away one of the most basic rights of our residents and do something that could hurt our tourism economy?" the Democratic gubernatorial candidate asked the New Times. "People visit Florida to be able to walk the beach freely and without being accosted whether they are on dry sand or wet sand."