This morning, Universal Orlando gave Fast & Furious fans their first look at the new Fast & Furious – Supercharged attraction, which is just a quarter-mile away from opening.

According to Universal, the new high-speed chase attraction will feature Dom's iconic Dodge Charger parked in front of the Fast family's new headquarters.

Once inside, you become a part of a special mission. Instructions are written on Tej's high-tech War Room walls, and riders are prepped for a 3-D adventure involving antagonist Owen Shaw in a high-speed chase.

The space, of course, houses upgraded vehicles designed for racing. Some are featured in the film's series and others are especially designed for the new Universal addition, like Letty's turbo truck, for riders to see and take photos with.

The ride will also feature a new virtual line system where visitors can avoid wait times by selecting a specific time and their party size before getting on the ride. This can be done through the Official Universal Orlando Mobile App or at a kiosk located by the entrance.

With no exact date on the opening of this new Fast & Furious attraction, fans will just have to halt their need for speed. 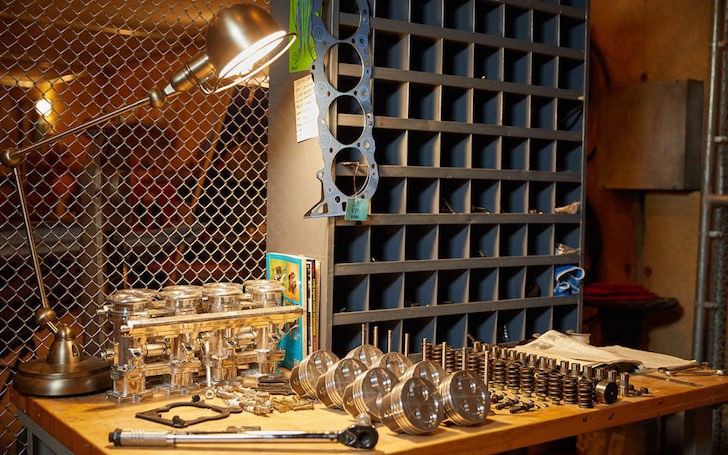