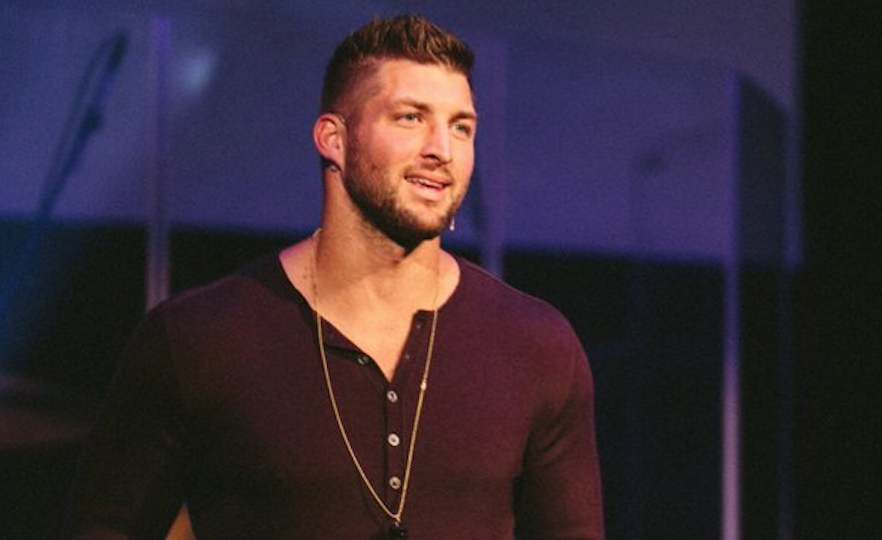 Tim Tebow, a Double-A baseball player and the last NFL player white people allowed to take a knee, has been invited to join Orlando's professional football team in the new Alliance of American Football league.

Tim Tebow uses prayer to 'heal' fan who has seizure during autograph session
He is risen.
By Marissa Mahoney
Blogs
"That would be wonderful,” said Spurrier on Open Mike. "I think Tim knows about our league. He knows he’s welcome to come down (to Orlando) and play. Obviously, if his baseball career is going well, he may decide to stick with it, which I would certainly understand. But if it doesn’t go to well and he has the urge to play football, we would certainly welcome him in Orlando."

The new eight-team league run by Charlie Ebersol will make its debut Feb. 9, 2019, and will run for 10 weeks.

The new Orlando team, which has yet to be named, will play at University of Central Florida's Spectrum Stadium.