Susuru, a retro-themed, ramen-driven izakaya, will open this June

I know what you're thinking — Susur Lee is opening a restaurant in Orlando?!? No? Well, that's what I was thinking. 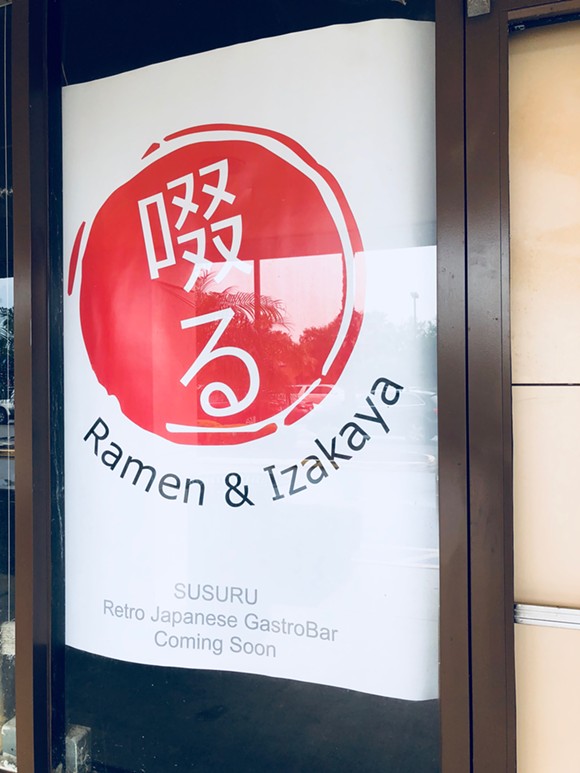 They're describing it as a "retro-themed izakaya" that will incorporate a Shōwa-era style (it's the period when Emperor Hirohito reigned supreme) fusing a homey simplicity with a healthy does of nostalgia.

And ramen. Yeah, it'll be the star attraction at Susuru (it means "slurp" in Japanese, after all), but Lin says various small plates  — yakitori and, oooh, okonomiyaki! — will also be served along with seasonal dishes.

The Susur Lee-less Susuru will open in June.