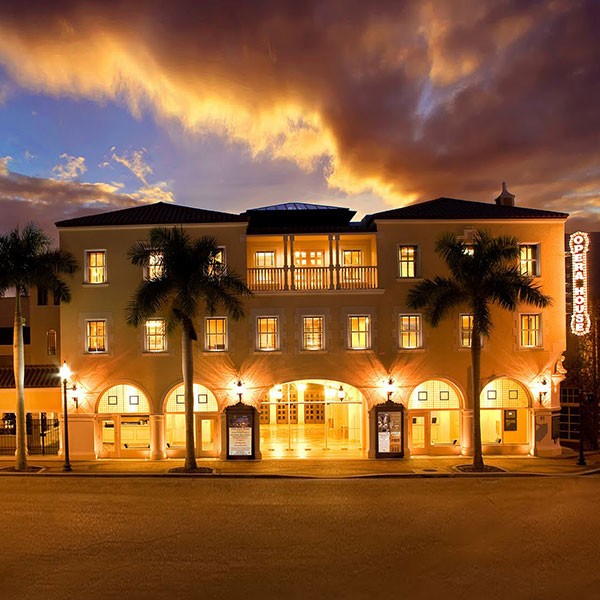 Depressed that the Florida Film Festival is ending this weekend? Never fear, for another, even larger festival is just getting ready to begin.

The 20th annual Sarasota Film Festival will get underway Friday evening at the Sarasota Opera House with a screening of Class Rank, directed by Eric Stoltz and starring Kristin Chenoweth and Bruce Dern. The fest will continue through April 22 and include more than 200 films.

For more information and to purchase tickets, visit www.sarasotafilmfestival.com.