You need to make at least $70K a year to afford the average home in Florida, says study 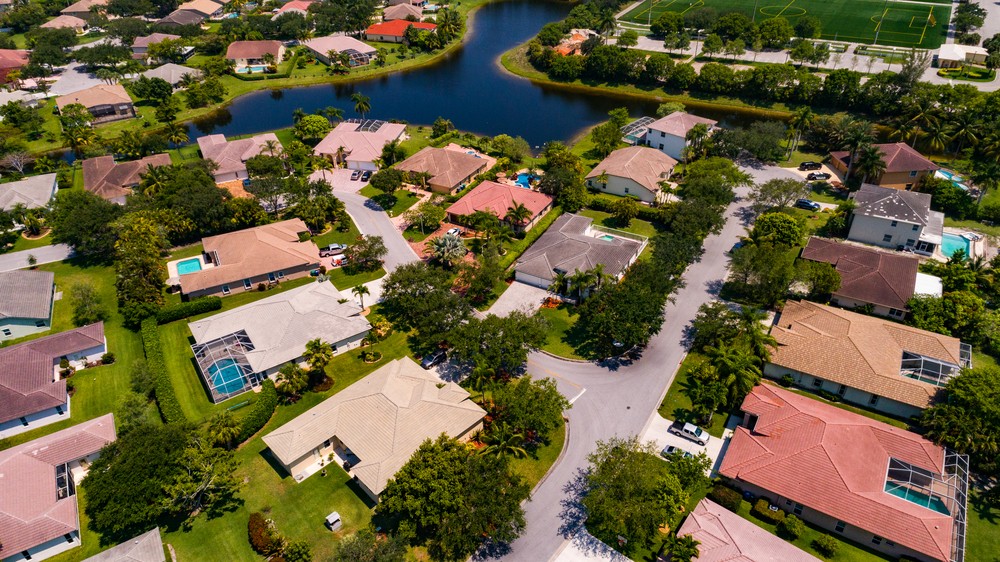 The majority of us probably don't make enough to own an average home in Florida, according a recent study.

A new study from How Much, a finance information website, states that Floridians needs to make roughly $70,360 a year in order to afford the average home.

The site came this conclusion by taking the average price of homes in every state from real estate site Zillow, and plugging them into a mortgage calculator with a 10 percent down payment. They then applied the basic rule that your mortgage shouldn't exceed 30 percent of your income before taxes.

According to Zillow, the average home "Zestimate" in the state of Florida is $220,600. It should also be noted that in the last year property values have gone up 8.3 percent and are projected to go up another 3.1 percent in the next year.

According to Data USA, the median household income in Florida is only $49,426, which of course means that most Floridians are being priced out of owning most homes.