Back in October of last year, we told you about Manzano's Deli and Little Blue Donut Co. opening in the retail plaza near the intersection of W. Fairbanks and S. New York Avenues in Winter Park.

While Manzano's is still a month or so away from opening, Little Blue Donut Co. announced they're opening their doors next Tuesday April 17.

Owners Mike and Alyse Perfetto are parking their food truck to focus on their brick-and-mortar operation which takes over the old Scratch space at 223 W. Fairbanks Avenue. 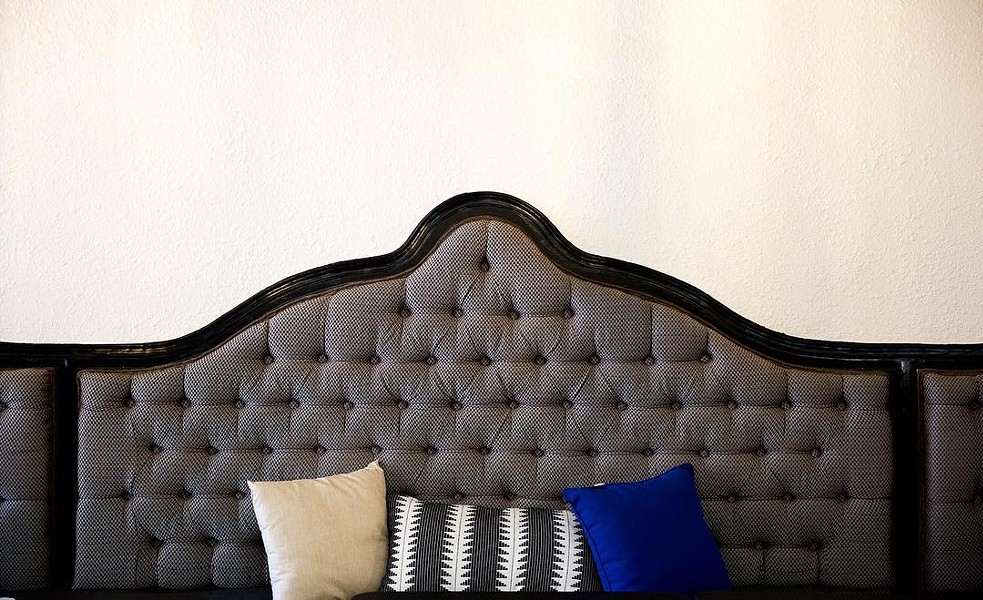 The donut shop will be open on the following days:
The mobile food truck will make occasional trips around town and be available for special events and large catering orders.